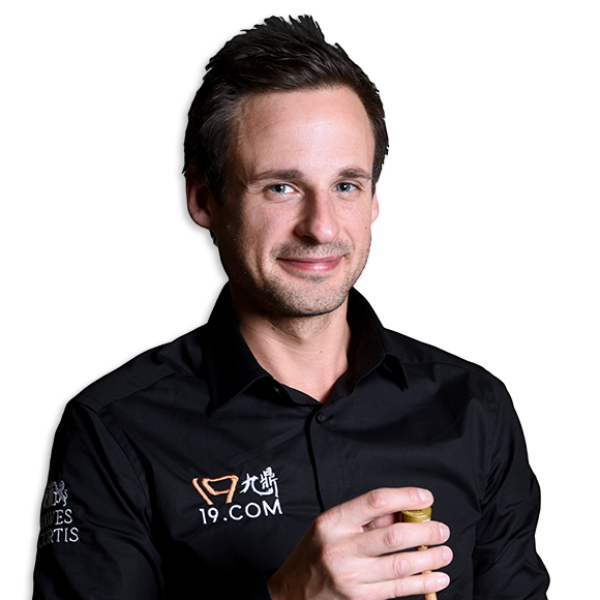 England’s David Gilbert captured his first ranking event title after 19 years as a professional by defeating Mark Allen 3-1 to win the Championship League in August 2021.

Having first qualified for the World Snooker Tour in 2002, Gilbert has been a relatively late bloomer, reaching his first ranking event quarter-final at the 2015 International Championship, where he would go on to contest the final, losing 9-5 to John Higgins.

He has since reached a further three finals, most notably at the 2018 World Open where he led reigning world champion Mark Williams 9-5, before his opponent won the last five frames to triumph 10-9.

Gilbert broke into the world’s top 10 for the first time in November 2019 following the most consistent spell of his professional career to date.

In 2017 he was involved in the longest frame in snooker history, losing out to Fergal O’Brien 10-9 at the last 48 of the World Championship following a 123 minutes and 41 seconds decider.

His best run at the World Championship came in 2019 when he defeated Joe Perry, Mark Williams and Kyren Wilson to reach the semi-finals, narrowly losing out 17-16 to John Higgins.

Gilbert has twice made a competitive 147 break, most notably his second at the Championship League in January 2019 when he made the 147th maximum in snooker history. 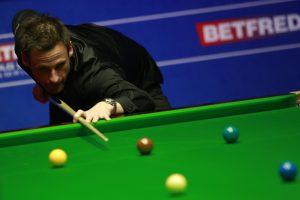 Based in Tamworth, Gilbert is married to wife Abigail with whom he has one daughter. During his early career he worked on his father’s potato farm, leading him to be dubbed ‘The Angry Farmer’