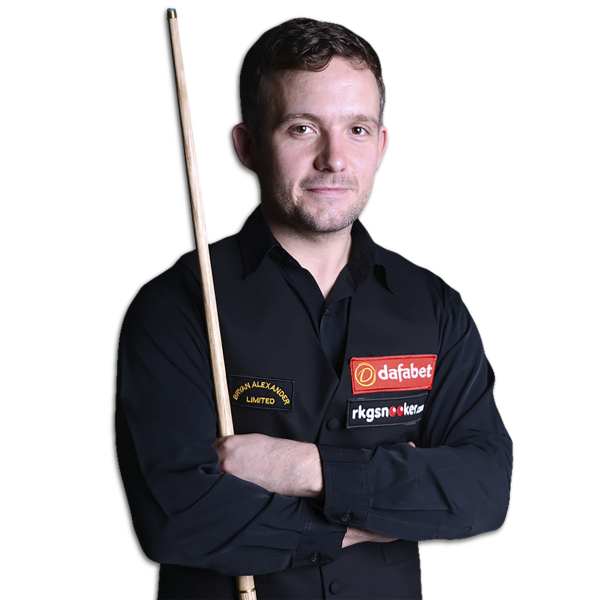 Jamie Jones is a three-time ranking event semi-finalist who rose as high as 29th in the world rankings during the 2012/13 season.

From Neath, the Welshman first turned professional in 2006, but it was not until the 2011/12 campaign that he would make a breakthrough on the World Snooker Tour.

Having reached the last 16 of the 2012 Players Championship, he then went one better on his Crucible debut as he defeated Shaun Murphy and Andrew Higginson to reach the World Championship quarter-finals, before losing 13-11 to eventual runner-up Ali Carter.

He would subsequently go on to reach the last four of the 2015 Australian Goldfields Open (l. J.Higgins) and 2017 Paul Hunter Classic (l. S.Murphy), as well as compiling his first career maximum break in Fuerth a year later.

In 2018 Jones was suspended following a WPBSA investigation that found he had a case to answer in respect of alleged breaches of the WPBSA Rules by then professional David John. Jones subsequently admitted charges of failing to report a corrupt approach and was suspended for a period of 12 months, which would ultimately result in his relegation from the World Snooker Tour.

Jones would subsequently regain his professional status in August 2020 by successfully qualifying from Q School Event 2 with victory against former Shoot Out champion Michael Georgiou.

At amateur level, Jones is a two-time former Welsh national champion and in 2004 defeated Mark Allen 6-3 to win the European Under-19 Championship. 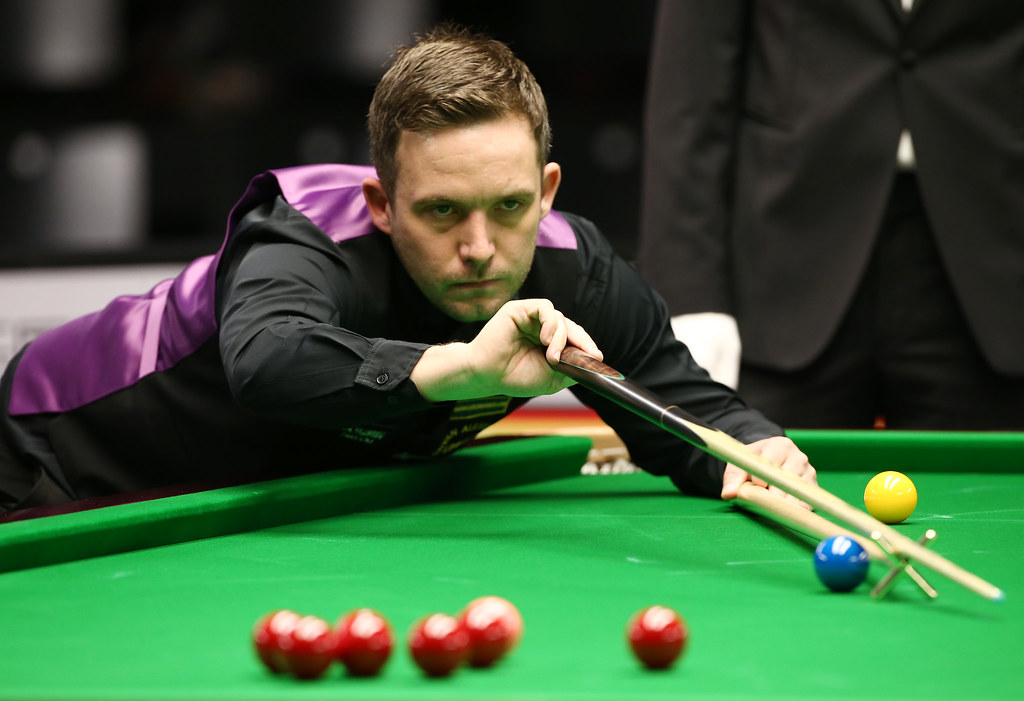