Snooker’s blue riband competition is underway at the Crucible Theatre in Sheffield, but up the road at the English Institute of Sport green baize ambitions of a different kind will also be realised during next week’s 2020 Q-School.

Originally scheduled for May but moved due to the coronavirus pandemic, the tenth annual edition of this unique event will see nearly 160 amateur hopefuls vying to secure one of 12 coveted two-year professional World Snooker Tour cards.

The cosmopolitan field for this seven-day extravaganza features a vibrant blend of youth and experience – some trying to reclaim their status on the sport’s top tier and many hoping to fulfil a dream by getting there for the first time. 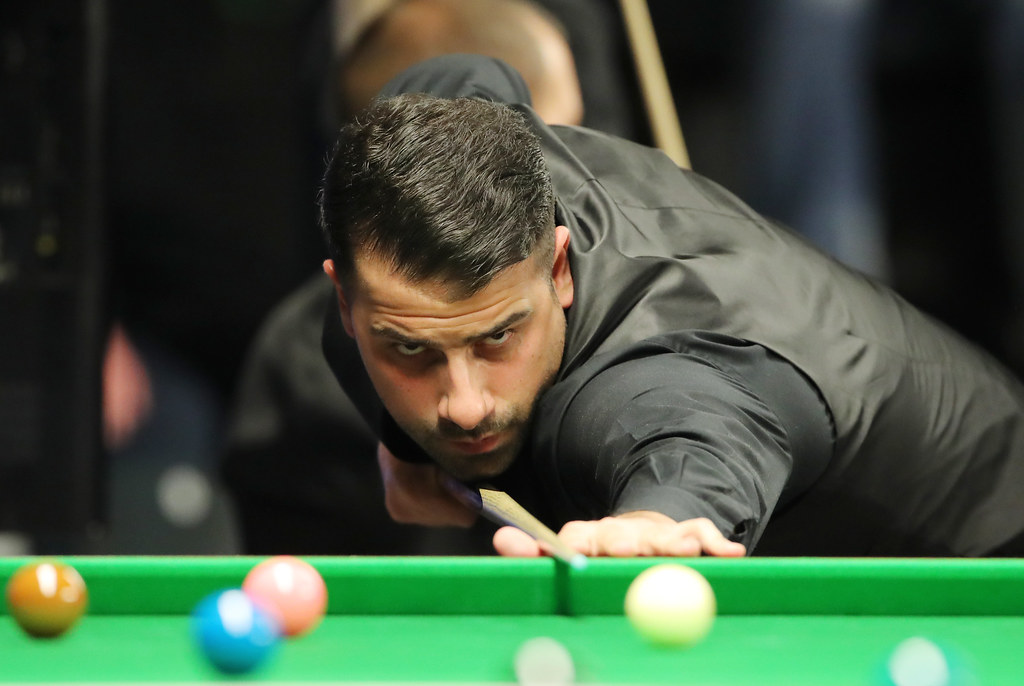 Because of health precautions, the format and schedule of this year’s Q-School has changed. There will still be three tournaments with the semi-finalists from each picking up a WST card, but instead of completing them in blocks, these will now be ‘spanned’ across the week. The opening two rounds (best of five frames) of each tournament will be contested across Monday to Thursday. The remaining rounds (round three to quarter-finals – best of seven frames) will then be completed on Friday, Saturday and Sunday – a day for each.

Throughout the event, players will also pick up ranking points counting towards the Q-School Order of Merit. For those that don’t qualify, this list will be used by WST to invite amateur players to ‘top-up’ certain professional competitions in the 2020/21 season, and by the WPBSA to determine seeded players for the new 2020/21 Q-Tour that has a route to the professional circuit and £100,000 in prize money. 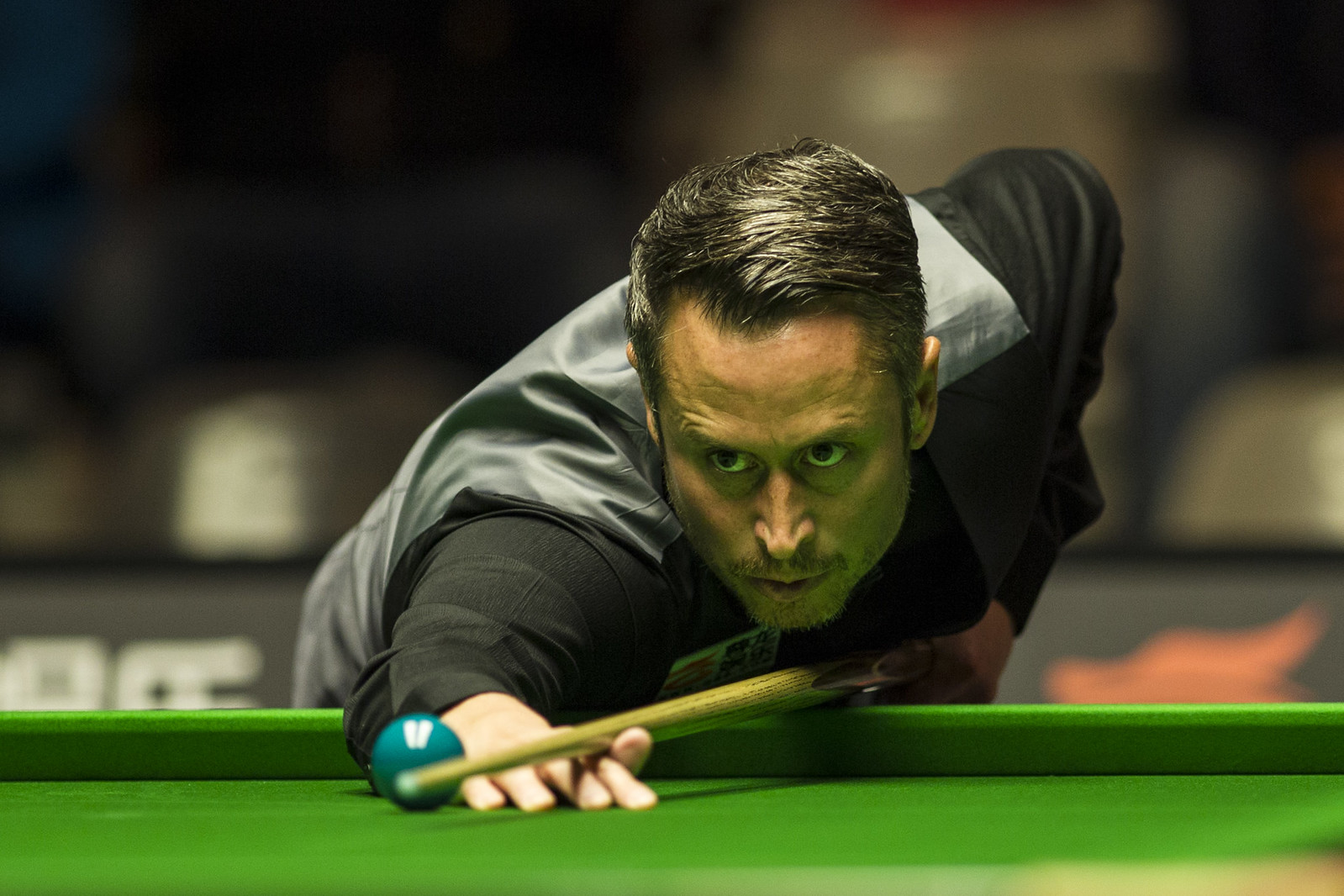 A plethora of former main tour exponents are set to compete at the EIS. This includes several who were relegated following defeats in the recent Betfred World Championship qualifiers at the same venue.

There have been regular examples of players bouncing back immediately via the Q-School route; Steadman has done so on a joint record three occasions, whilst Georgiou and Baird have each achieved it twice. 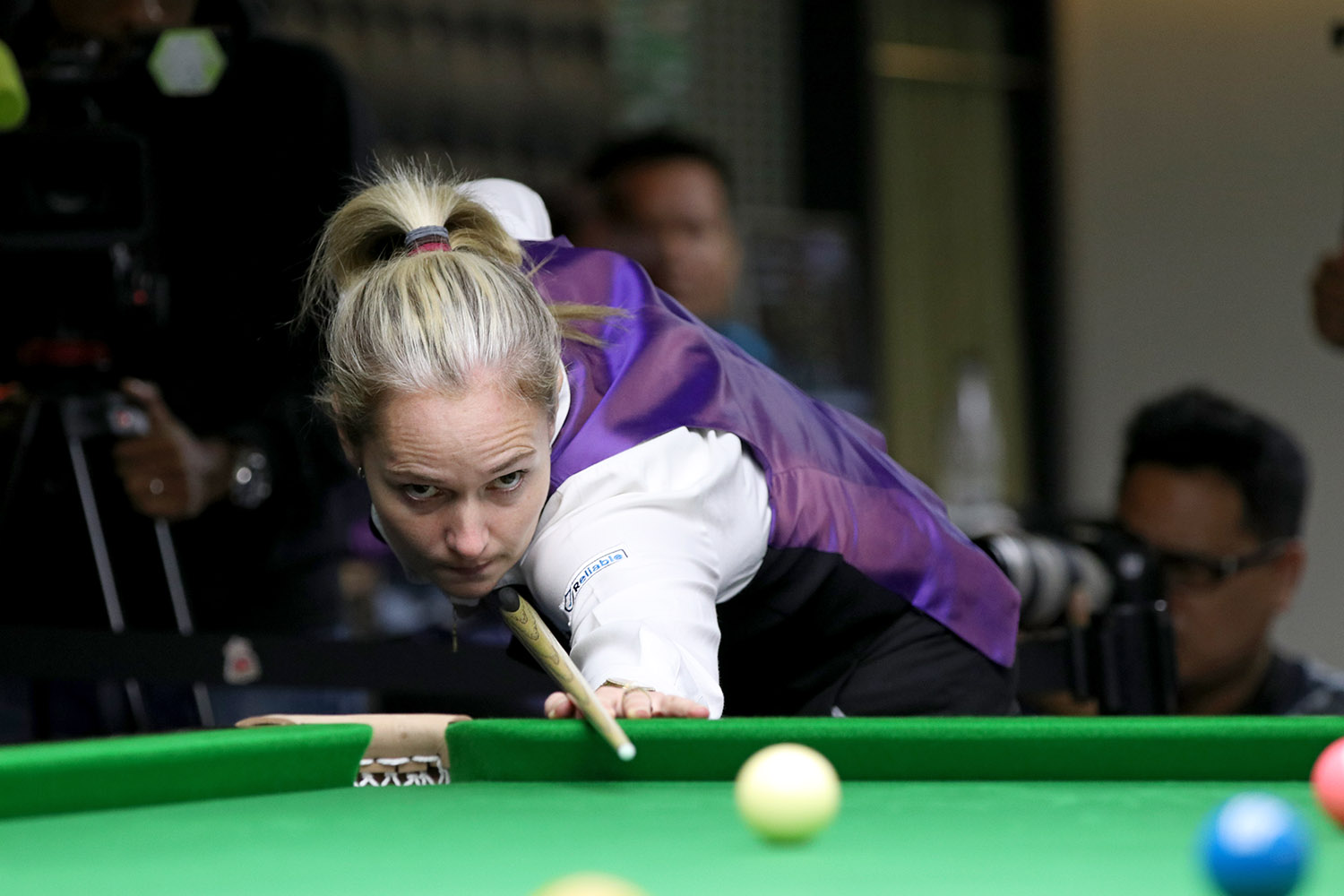 Another interesting entry is former European under-19 champion Stephen Craigie, who is looking to join his younger brother Sam on tour. Stephen fell off in 2009 and has only sporadically attempted to rejoin since.

After a considerable time since their last appearances under the limelight, former top 16 stars Mike Hallett – winner of the 1989 Hong Kong Open – and Dean Reynolds – two-time ranking event finalist and now a competitor on the World Disability Billiards and Snooker circuit – will both be aiming to roll back the years in Yorkshire. 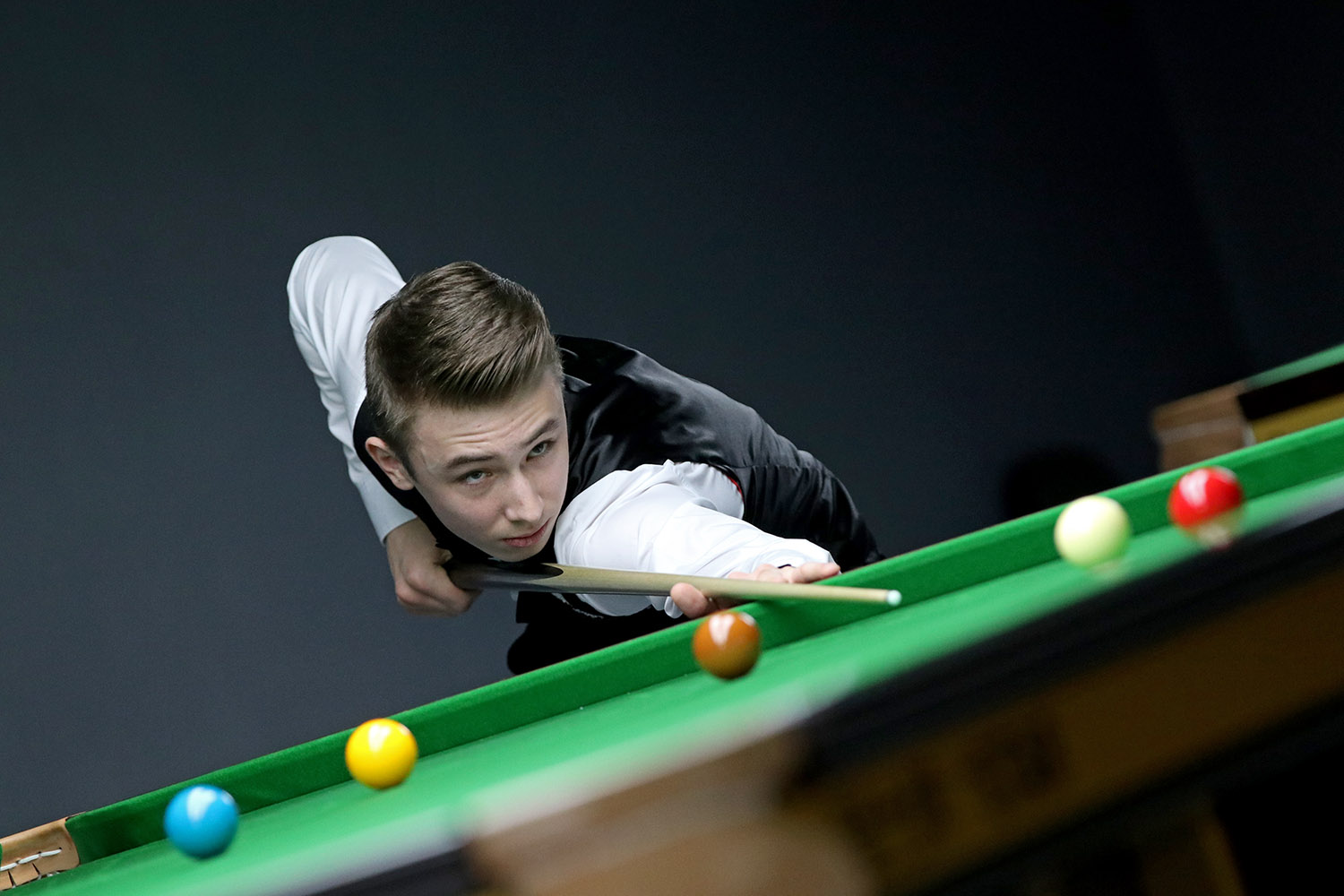 As expected, there is a sizeable group of hungry cueists yearning for maiden big-time involvement.

A new breed of young talent from across Europe has made the trip, many of whom played and made an impression during the world qualifiers such as Ben Mertens (Belgium), Antoni Kowalski (Poland) and Ivan Kakovskii (Russia). Prospects representing countries from further afield are Japan’s Keishin Kamihashi, Australia’s Ryan Thomerson and China’s Wu Yize, who won two matches at the qualifiers here last month.

Action at the EIS starts on Monday. 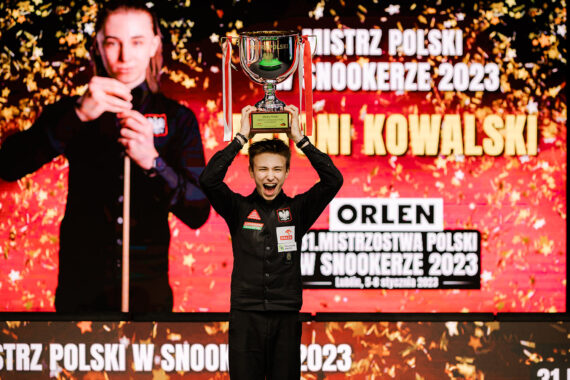