With three ranking events completed so far this season, today we take an early look at which players could find themselves in a fight to retain their places on the World Snooker Tour beyond the end of this campaign.

The provisional end of season ranking list includes all money earned during last season (2018/19), and from the current 2019/20 season.

This differs from the official rolling world ranking list, which still currently includes prize money from the 2017/18 season. To provide the most accurate picture of the tour survival battle, this money has already been removed from the table as it will not count towards the race for next season’s tour places.

At the end of this season (i.e. after the 2020 World Championship), all players not on the first year of a two-year tour card must finish inside of the world’s top 64 on the official world ranking list to remain on the circuit next term.

Additionally, the top four money earners during the current 2019/20 season, who are outside of that top 64 on the two-year list, will earn a fresh tour card. All other players will be relegated and be required to re-qualify through Q School.

Already therefore, while we might only be early in the current season, in reality we are more than halfway through what is a two-year race that will ultimately determine the players who will be on the tour for the 2020/21 campaign.

Those who do not have to worry (for this season at least), are those players who were able to earn a two-year tour card for the 2019/20 and 2020/21 seasons, either via the Q School, international competitions or by other means.

All players who retained their main tour places for this season by finishing in the top 64 at the end of last season, or who began their two-year tour cards at the start of 2018/19, must earn their place for the 2019/20 season.

Already this season, Robbie Williams (who currently occupies 64th position on the provisional end of season ranking list), has £55,500 to his name with the majority of the season still to be completed, meaning that it is almost certain that at least £80,000 will again be required for safety this time around.

Under the ‘one-year list’ route, the top four (NOT the top eight as during previous seasons) players taking into account prize money earned solely during the 2018/19 season, who finish outside of the top 64 on the main two-year ranking list, will earn a new tour card. 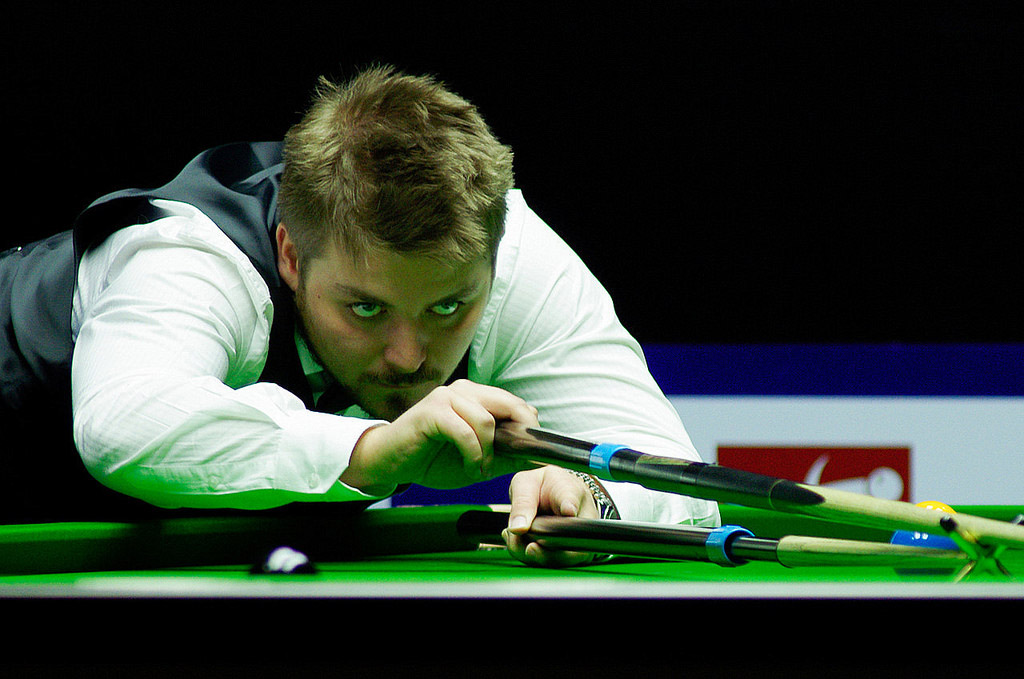 As always, a quick glance at the provisional end of season ranking list tells a different picture to that of the current official list with players often in significantly varied positions. This is because different players have earned their total prize money at different times over the current two-year period and those who had a weaker 2018/19 season relative to the year before will likely find themselves facing a drop down the list.

For example 2018 Shoot Out champion Michael Georgiou is ranked 50th on the official list, but when taking into account the removal of the prize money that he earned for his maiden ranking event triumph from his ranking total, he is set to drop to 66th place and outside of safety at the time of writing.

Other notable names currently in real danger of falling off the professional circuit include Welshman Michael White, who barely three years after he reached a career-high of number 15, is currently down in 74th position on the provisional end of season ranking list. Having earned a healthy £98,500 during the 2017/18 campaign, the two-time ranking event winner earned just £33,000 last term and with just £4,750 to his name this season is in real need of a strong performance to recover his position.

Similarly, former German Masters champion Martin Gould banked £123,500 during the 2017/18 campaign, almost three times as much as the £45,500 secured last season and so finds himself in 63rd position and in genuine danger of falling outside of the top 64 next May.

Also in the danger zone are veteran Irish duo Ken Doherty and Fergal O’Brien, who find themselves in 68th and 69th positions respectively, while the similarly experienced Mike Dunn is down in 79th position having earned just £20,000 last term.

Looking up inside the lower reaches of the top 64, other long-term professionals who are currently safe but could yet be dragged into a relegation battle include the likes of Andrew Higginson and Mark Joyce – although Joyce gave his position a significant boost with his run to the final of the Riga Masters at the start of the season.

As ever, with plenty still to be won, not least at the big money World Championship event in Sheffield next spring, there will be plenty of twists and turns over the coming months.

Keep an eye out here at WPBSA.com for all of the latest updates throughout the season, as well as confirmation as to other routes by which players can retain their tour places.