Home » Wilson: In A League Of His Own

Kyren Wilson won the BetVictor Championship League for the second time this season by coming from 2-0 down to beat Mark Williams 3-2 in the Winners’ Group final.

Wilson won the ranking version of this event earlier in the season and made it a unique double by capturing the silverware again in Milton Keynes, this time in an invitational format. He earns a place in the Champion of Champions later this year.

Kettering’s Wilson also broke the record for the most century breaks made in a single tournament. He made 23 during the event, eclipsing the previous record of 22 set by Neil Robertson in the same tournament in 2014.

Williams got off to a perfect start in the final with a 127 break. Wilson got 57 on the board in the second before he was unable to split the pack, and Williams came from his chair to steal the frame with a 79.

Another 57 was enough for Wilson to take the third for 2-1. In the fourth came a piece of snooker history as Wilson beat the centuries record with a superb 143 total clearance.

Williams had first chance in the decider and made 33 before missing the black. That gave Wilson a chance, and last season’s Crucible finalist grabbed it, making a 94 clearance for the title. 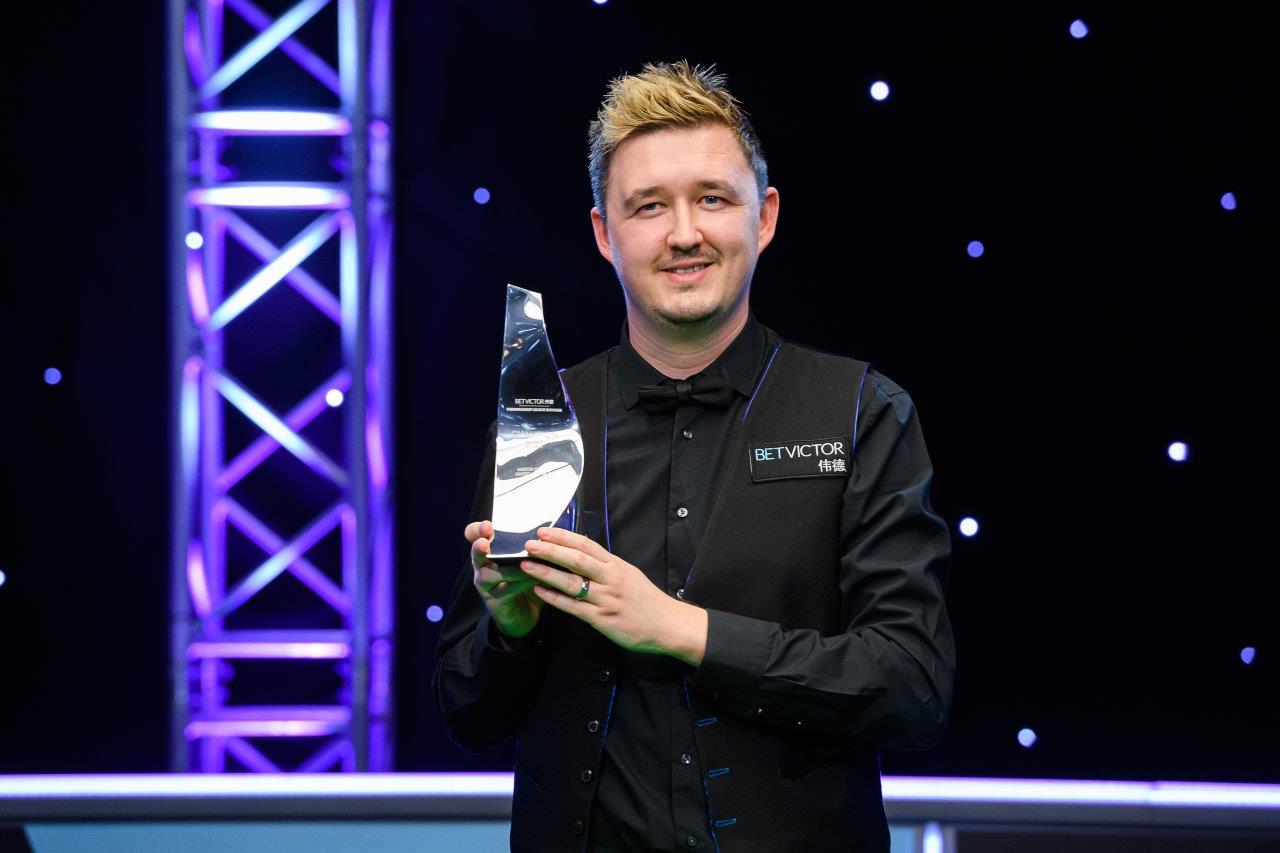 “It’s a brilliant event to win,” said world number six Wilson, who accumulated £29,300 in prize money over the tournament. “You have all the best players in the world in it and it is tough to win, so I’m delighted to win two in a row. It’s fantastic preparation for the World Championship.

“There are so many records flying about in snooker, it is hard to get your hands on one. It shows how much I have improved this season – one of my criticisms was my cue ball control so to smash that out of the park and have a new record is awesome.

“I was putting myself under pressure all through the group because I knew I needed four to break the record. Coming into day two I hadn’t made one but at 2-0 down to Zhou Yuelong I had my first. In the semis and final I had three more, so I am delighted with that.

“I am pleased to get into the Champion of Champions because it is a huge tournament and I was a frame away from getting that title in 2018, so it is great to have the chance to play in that.”