The World Professional Billiards and Snooker Association (WPBSA) today (Wednesday 25 November 2020) held an Extraordinary General Meeting (EGM) at which proposed changes to the WPBSA constitution were approved by its members with 100% of the votes cast in favour.

The EGM represented the culmination of a lengthy consultation process with players, and independent sports lawyers which has taken place as part of a thorough governance review over the last 18 months.

During its rich history, the WPBSA has grown from a small members association to an internationally recognised leading governing body. With this growth, its responsibilities to not only its members, but the sport as a whole, have expanded significantly and it was felt this should be addressed formally in its structure.

Improved governance processes will secure and underpin the longer-term sports development already being undertaken by the WPBSA at all levels, from grassroots to the professional World Snooker Tour. At the same time, the changes cement more independent player representation through the creation of a new player’s body, WPBSA Players. 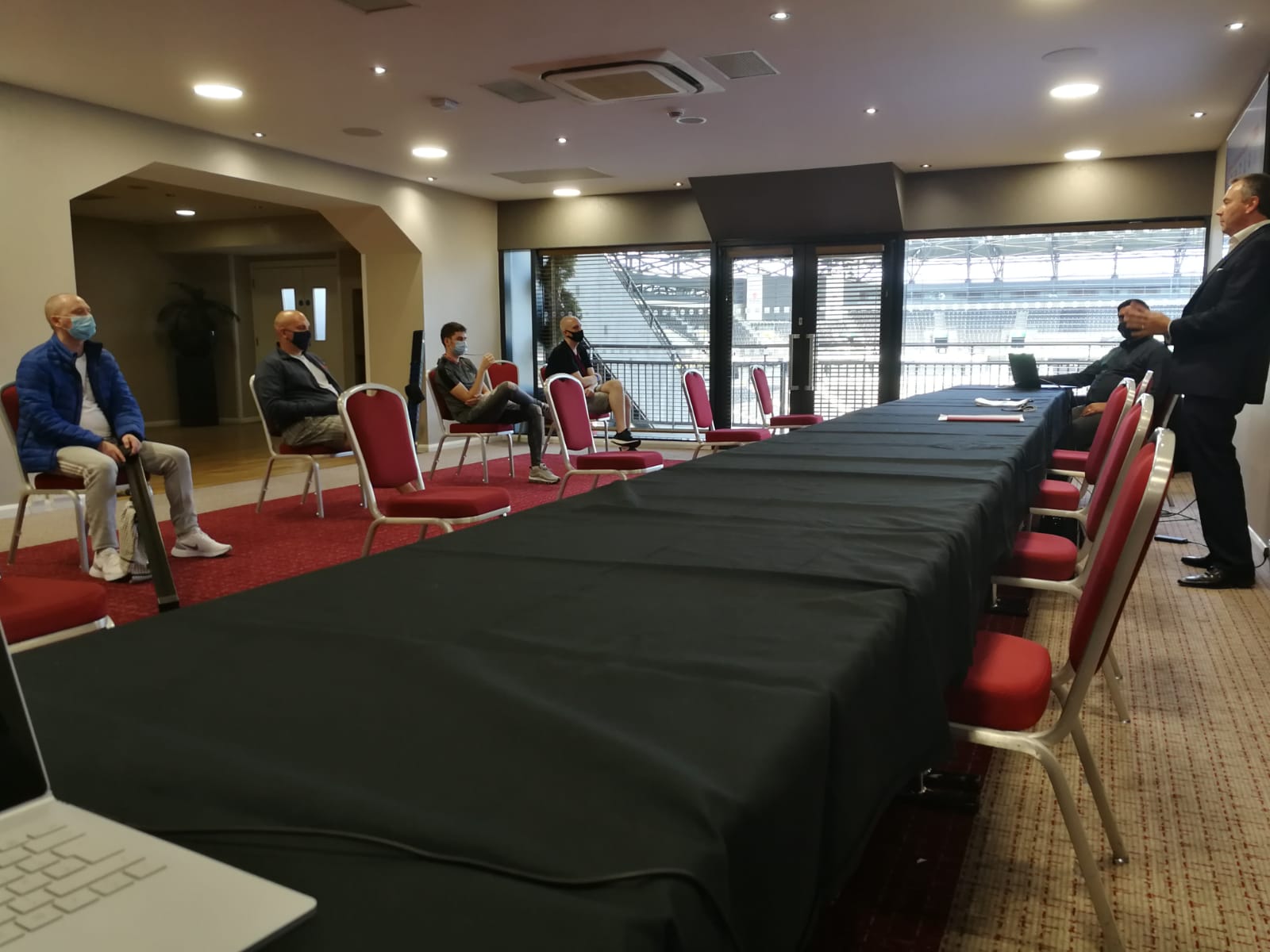 Jason Ferguson, WPBSA Chairman said: “Despite the current difficult global environment, the World Snooker Tour continues to operate and deliver world class snooker on global TV. The WPBSA has remained a very active organisation throughout, and I am delighted with the overwhelming support from our membership on the board’s future vision. I would like to thank both our members and their appointed representatives who have provided us with vital feedback during this lengthy process. This has been instrumental in us being able to reach the point where we are at today.

“These changes represent the biggest fundamental change to the structure of the WPBSA during the past 10 years and sets out the basis of our organisation to be able to service the sport, its players and the snooker community better moving forwards.”

Outcome of the vote on the special resolution for the proposed constitutional changes:

Therefore, the resolution was passed by 100% of voting members that voted by proxy or present at the meeting.