At a WPBSA Disciplinary Committee hearing on 26th May 2022, Liang Wenbo accepted that he had breached the WPBSA Rules and his players contract with World Snooker Limited (WSL).

This case arose from his criminal conviction at Sheffield Magistrates Court on 9th February 2022 and subsequent sentence hearing on 1st April 2022. The conviction was for domestic-related assault by beating where he pleaded guilty. He was fined a total of £1,380 and given a 12-month community order.

Despite this case being a matter outside of the sport itself, and the fact that it had been dealt with by a criminal court, the WPBSA decided that the case was so serious that there was a case for Liang to answer for breaches of the WPBSA Rules and his WSL players contract. The basis for this is that Liang’s behaviour and subsequent conviction is conduct unbecoming of a sportsperson and brings the sport of snooker into disrepute. Due to the serious nature of this, WPBSA Chairman Jason Ferguson immediately suspended Liang pending disciplinary proceedings just prior to him appearing in the World Snooker Championship.

The Independent Disciplinary Committee has subsequently found Liang to be in breach of the WPBSA Members Rules and his players contract with WSL.

On 3rd June 2022, the sanction imposed by the Independent Disciplinary Committee is that Liang be suspended from playing or being involved in all snooker events for a period of four months until 1st August 2022, and to pay £1,000 towards the costs of the hearing.

Liang has the right to appeal the decision of the Independent Disciplinary Committee.

Jason Ferguson, WPBSA Chairman said “I have no doubt that this was a difficult case for the Independent Disciplinary Committee to deal with as it had already been heard in a criminal court. Despite this, neither I, nor the WPBSA could accept this type of behaviour from one of our members which led me to immediately suspend Liang just prior to the largest event and with the biggest prize money of the snooker season. I am pleased the Committee upheld this decision.”

1.1    Members shall, at all times (i.e., whether at a Tournament or not), behave in a proper and correct manner consistent with their status as professional sportsmen. 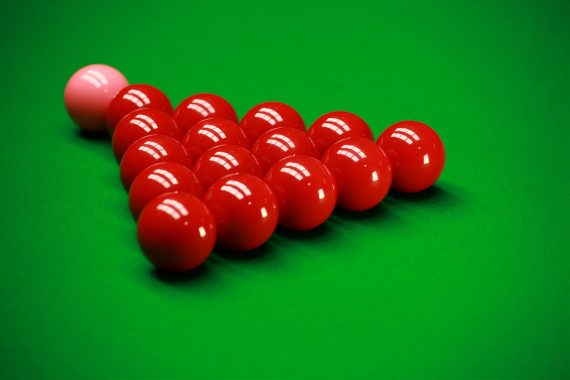 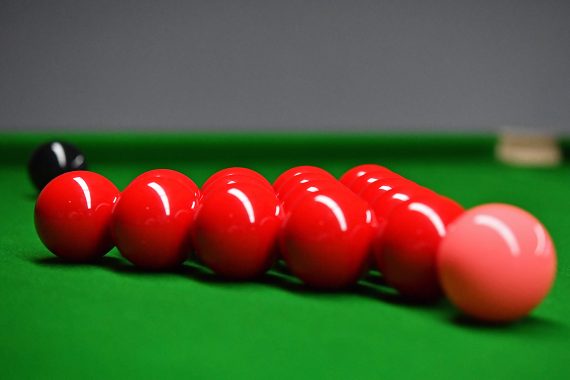 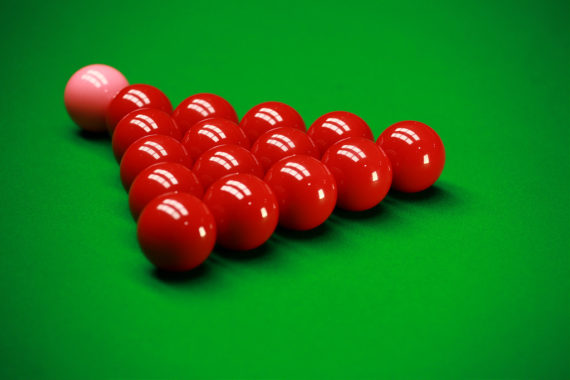 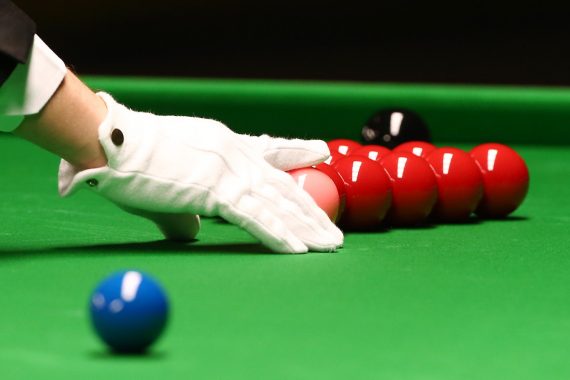