The Darling of Dublin 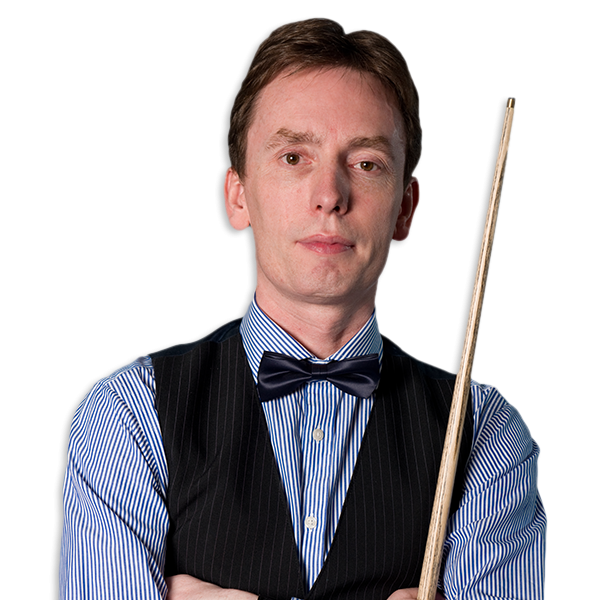 Ireland’s Ken Doherty enjoyed his greatest moment at the Crucible Theatre in 1997 as he defeated Stephen Hendry 18-12 to become only the second player after Cliff Thorburn from outside of the United Kingdom to win the World Championship.

It was a victory that ended the five-year reign of world number one Hendry in Sheffield and saw Doherty become the only player to this day to win the world professional, world amateur and world under-21 championship titles. 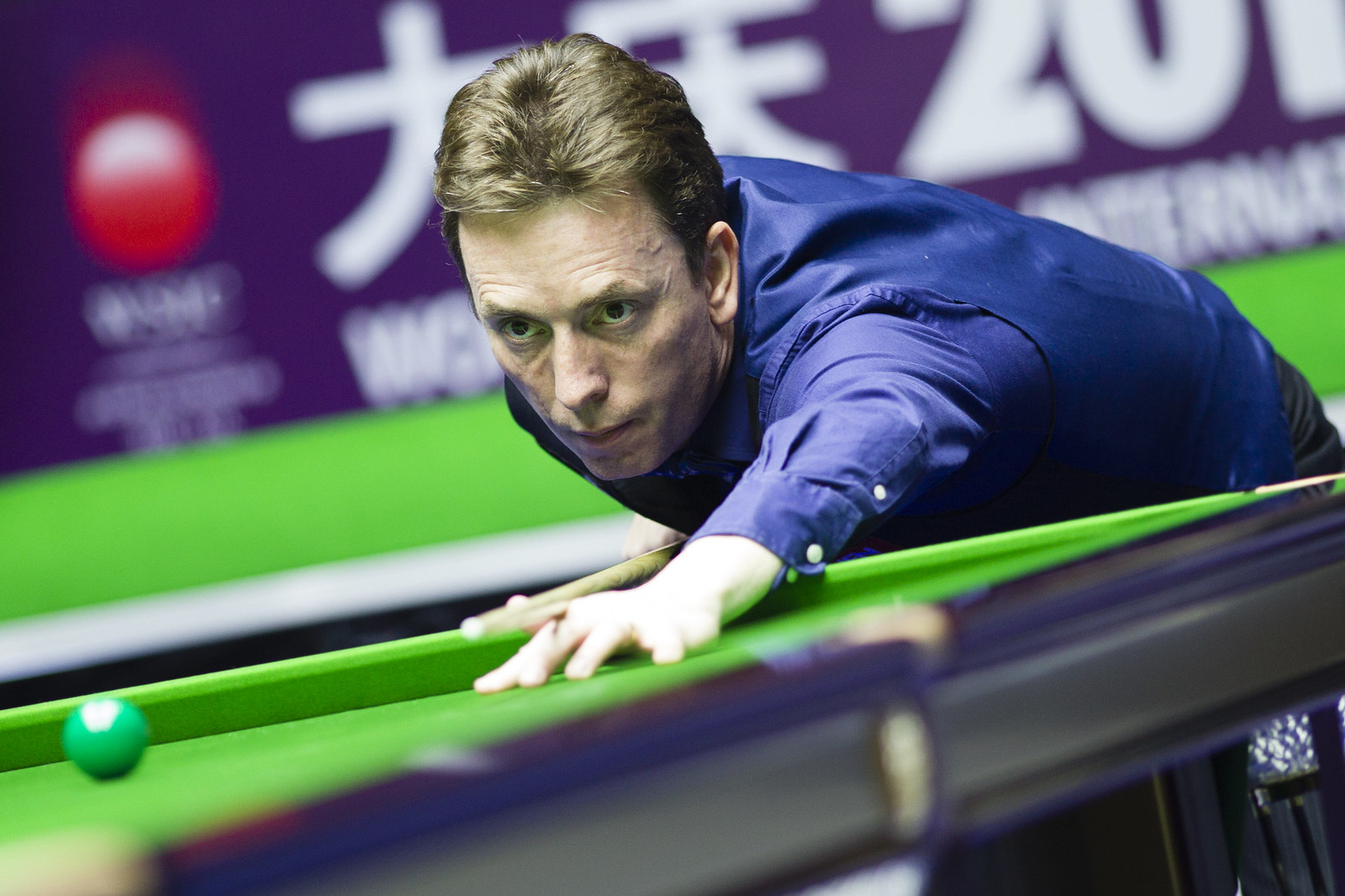 He has so far won a total of six ranking event titles during his career since joining the World Snooker Tour in 1990 and spent 12 years ranked inside of the world’s top eight, achieving a career-high ranking of number two during the 2006/7 campaign.

Doherty came close to becoming the first player ever to successfully defend his Crucible title at the first attempt, losing 18-12 to John Higgins in the 1998 final. He also reached the final in 2003, a year which saw him contest a record 132 frames from a possible 137 during the tournament’s 17 days, before he eventually lost 18-16 to Mark Williams.

He has also twice reached the final of the Masters, losing to John Higgins and Matthew Stevens, as well as three UK Championship finals at which he was beaten by Hendry, Williams and Ronnie O’Sullivan.

His most recent ranking event success came at the 2006 Malta Cup where he defeated John Higgins 9-8 to lift his sixth major title.

In 2012 he compiled the first 147 maximum break of his professional career at the Paul Hunter Classic in Germany. 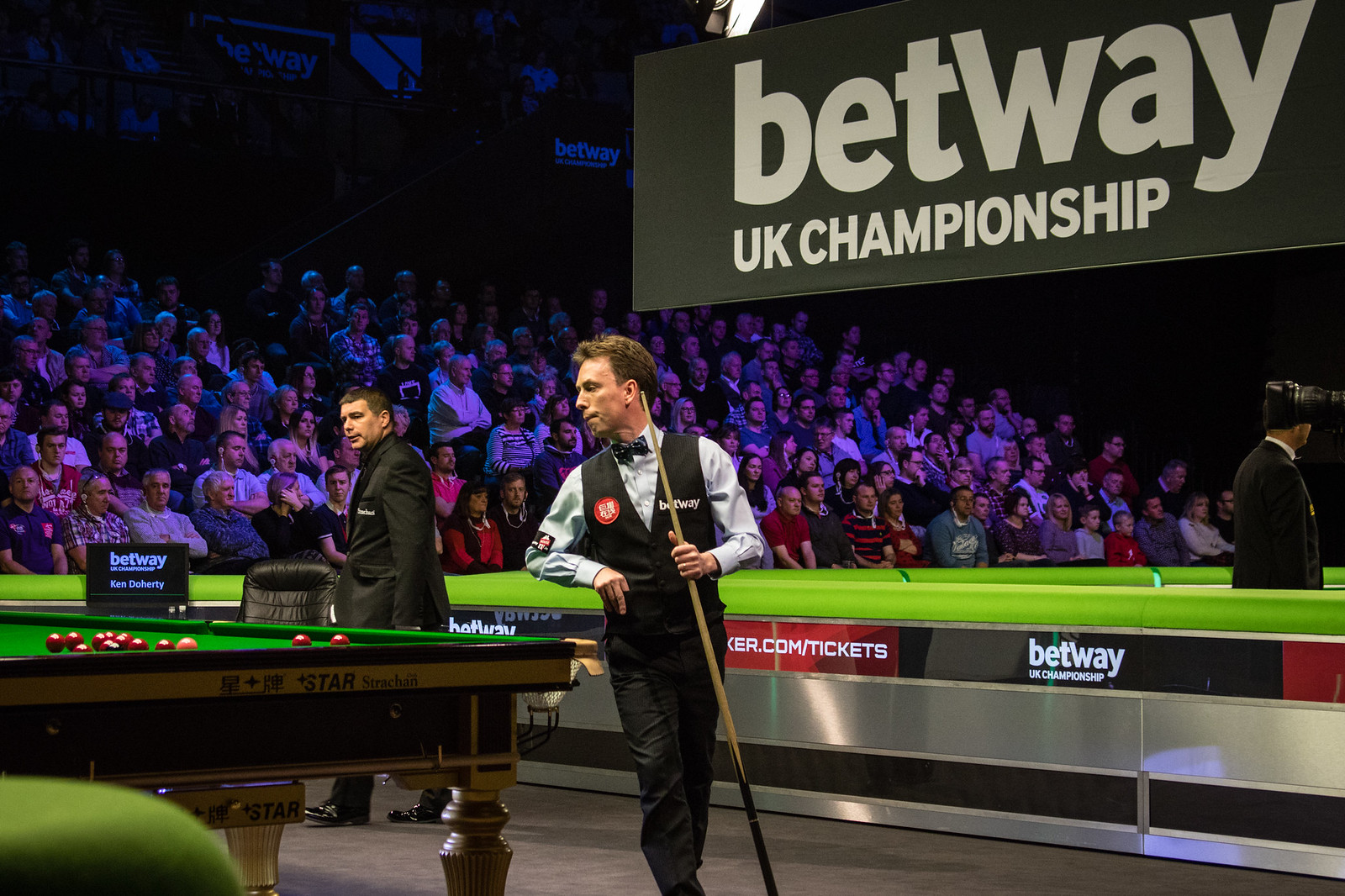 Away from the table he became a director of the WPBSA since 2012 and was elected as the chairman of WPBSA Players in February 2021.

He is married to wife Sarah with whom he has a son Christian. He is a lifelong Manchester United fan and was given the opportunity to parade the World Championship trophy in front of a capacity crowd at Old Trafford following his 1997 success.

In recent years he has also worked as a broadcaster for the BBC during their coverage of the sport’s triple crown events. 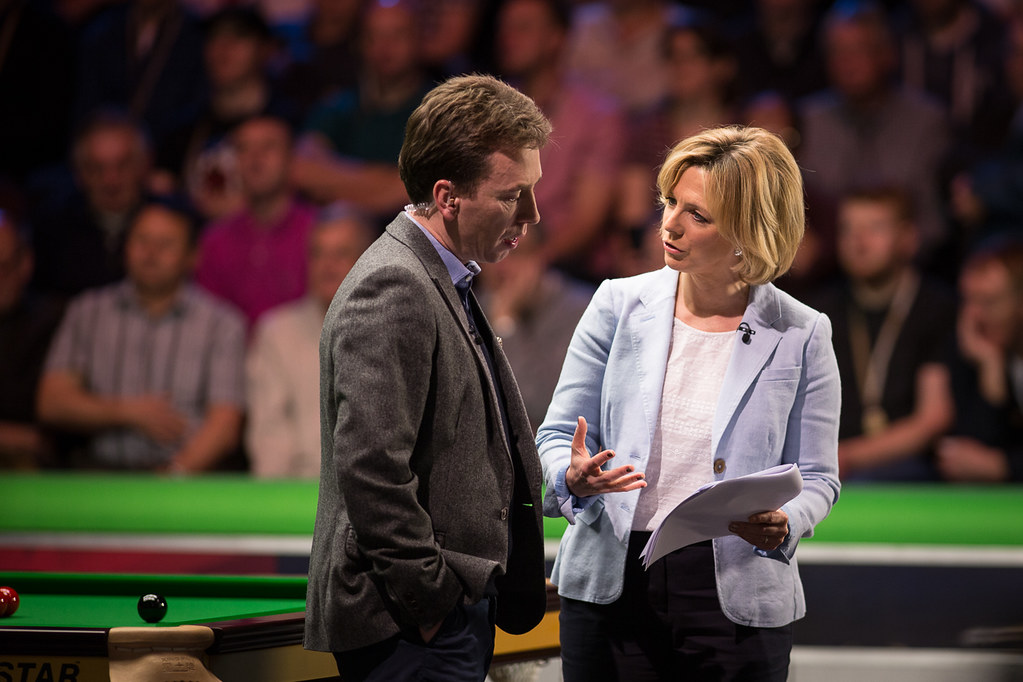 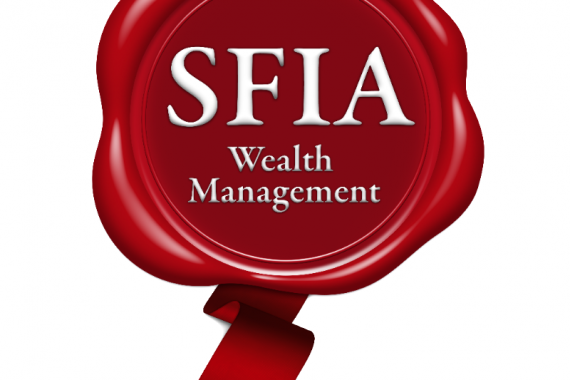