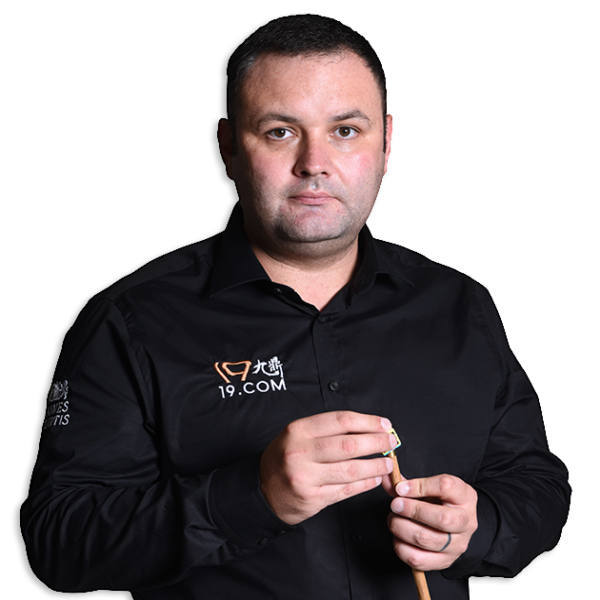 Scotland’s Stephen Maguire claimed his biggest title to date at the UK Championship in 2004 and achieved a career-high world ranking of number two from 2008-2010.

Having previously won the 2004 European Open, Maguire defeated players including reigning world champion Ronnie O’Sullivan on his way to the final in York before victory was sealed with a 10-1 demolition of David Gray in the final.

Regarded as one of the most talented players of his generation, Maguire has won six ranking event titles since turning professional in 1998, most recently the 2020 Tour Championship where he defeated Neil Robertson, Judd Trump and Mark Allen to end a seven-year wait for a ranking title.

Coupled with making the tournament high break and claiming the Coral Cup bonus, the success saw him earn £260,000, the single-largest prize money cheque of his professional career. He also set a record during the tournament for the most century breaks compiled during a best of 17 frames match (6) against Robertson, a feat later matched by Shaun Murphy during the same tournament.

His best performances at the World Championship came in 2007 and 2012 when he reached the semi-finals, notably losing to John Higgins 17-15 in the former having led 14-10 after the third session.

In 2019 he enjoyed success at both at the World Cup (representing Scotland alongside Higgins), as well at the 6-Red World Championship in Thailand. He would also go on to reach his third triple crown final, again at the UK Championship, losing out to Ding Junhui in the York final.

At the 2000 Scottish Open he became the youngest player to make an officially recognised 147 break, a record subsequently bettered by Thanawat Tirapongpaiboon a decade later. He has made three career maximum breaks in total.

Away from the baize Maguire is married to wife Sharon and the pair have three children together. 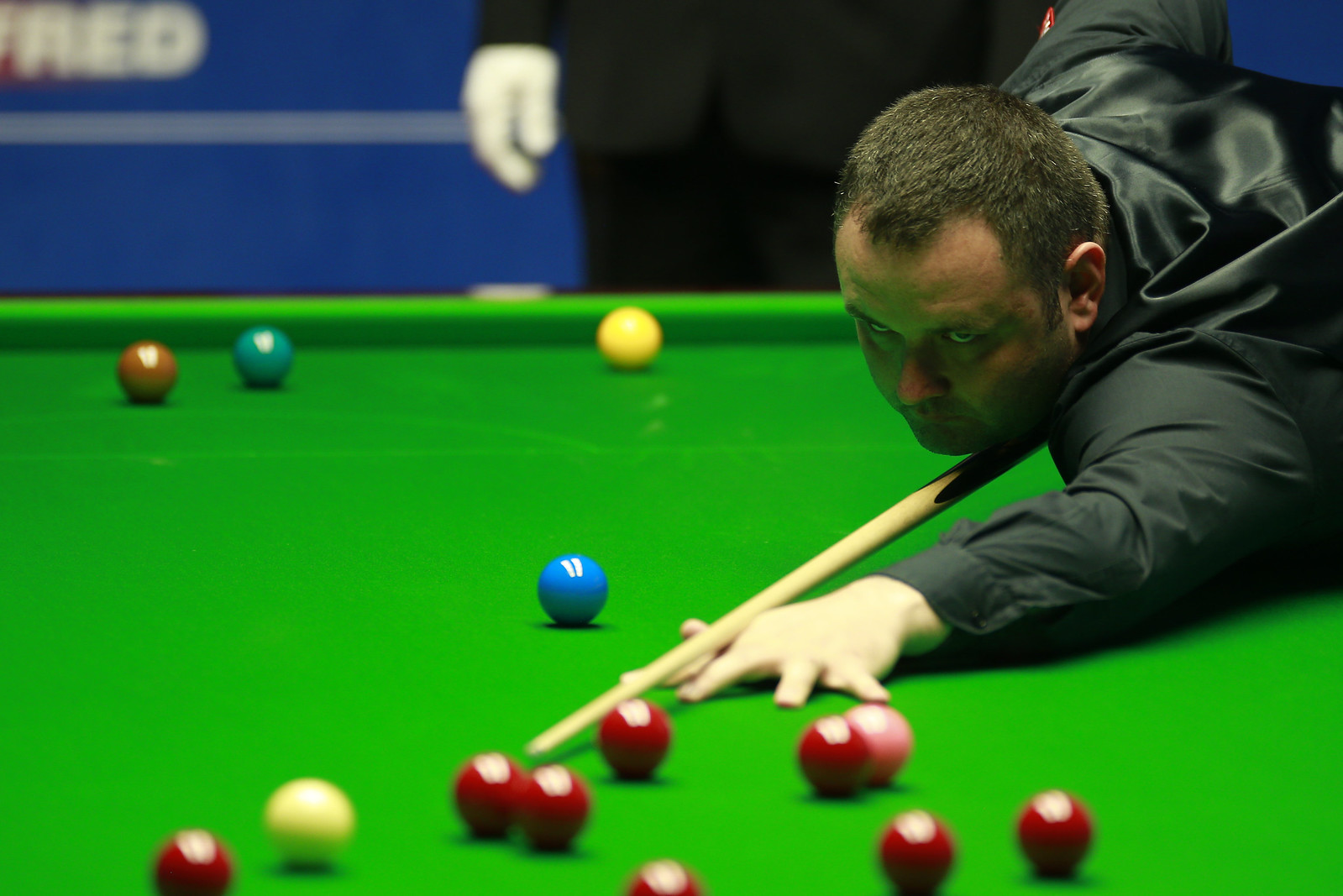 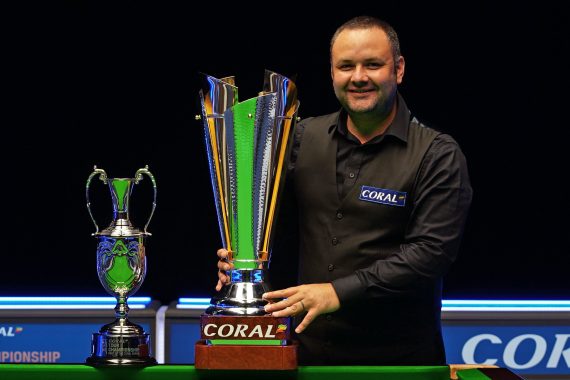