Home » Senior Stars to Return to the Crucible Theatre

Won a year ago by the ever-popular ‘People’s Champion’ Jimmy White, the tournament will see a distinguished line-up of 16 players including ‘King of the Crucible’ Stephen Hendry and 1997 champion of the world Ken Doherty, will battle it out to lift the trophy at the home of snooker. 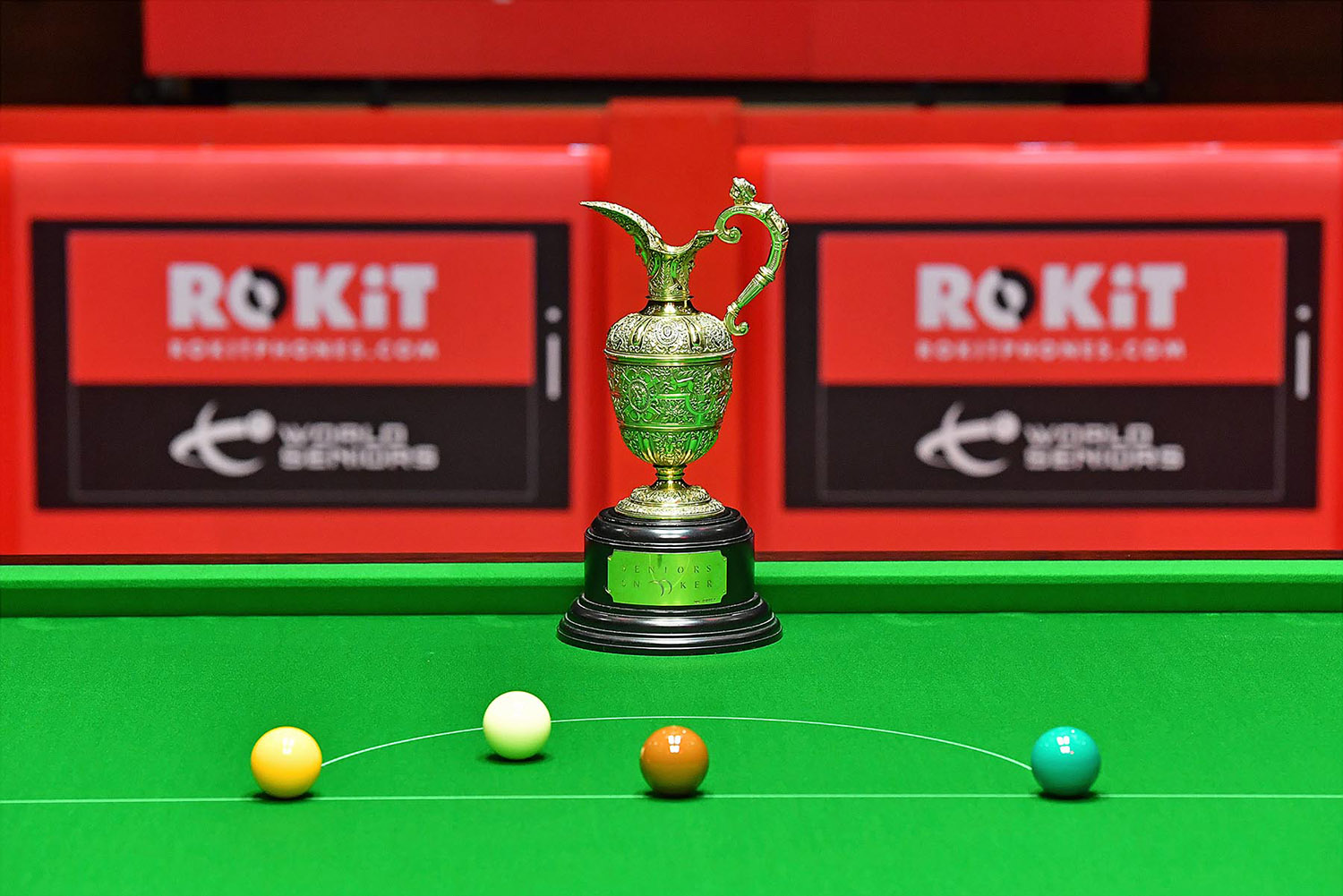 For the first time the tournament will be broadcast live on BBC digital platforms with selected matches available on the ‘Red Button.’ Coverage in China will be shown on major digital TV platforms and across the USA via the Matchroom.Live.

ROKiT Phones – pioneers of the glasses-free 3D phone with onboard Value Added Services – will once again be the title sponsor to the event, continuing a partnership which saw the telecommunications company become the naming rights partner of the WSS Tour in 2019.

The event will be held behind closed doors with no tickets available for spectators due to the ongoing effects of the COVID-19 pandemic. 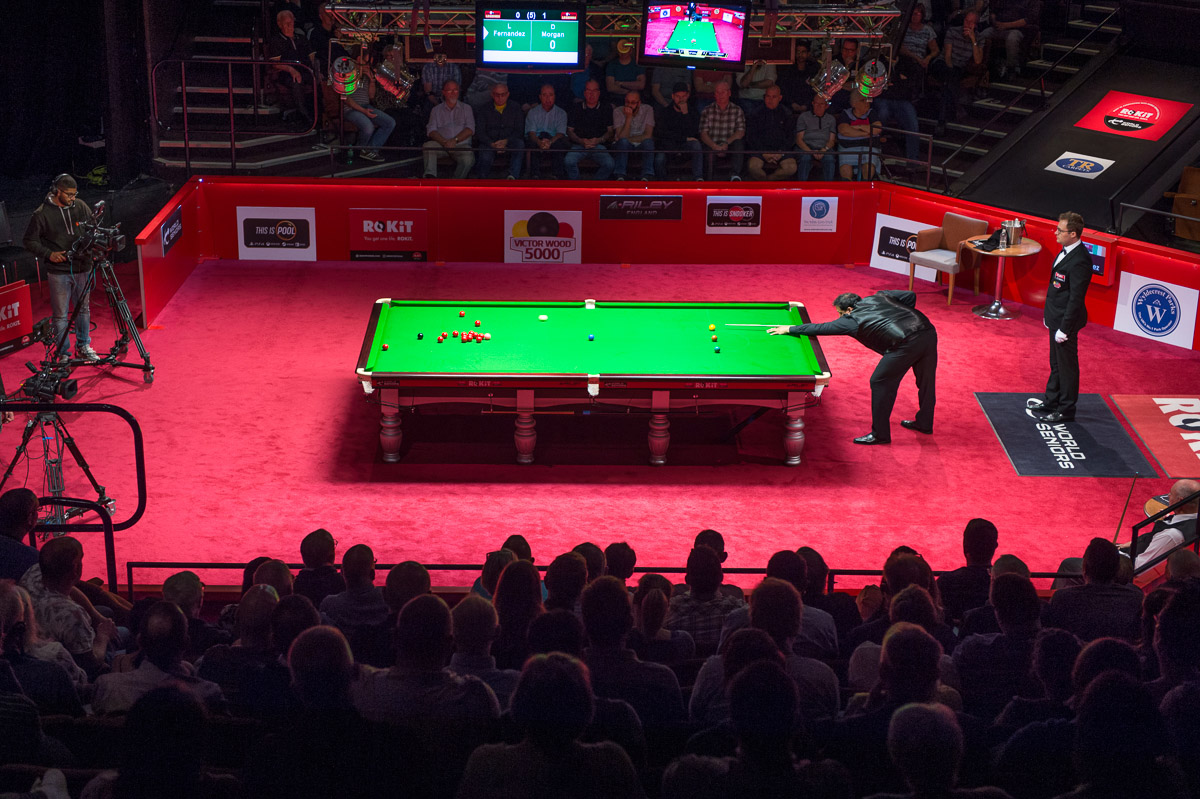 An international field of 16 players will be led by defending champion Jimmy White, who will be joined by seven-time world professional champion Stephen Hendry, the ‘Darlin of Dublin’ Ken Doherty and our reigning UK Seniors champion Michael Judge as the four seeded players kept apart until the semi-finals

The inclusion of current professional players has been made possible following a landmark new agreement between WSS and World Snooker Tour which will now allow lower ranked tour players over 40 to compete at WSS events. Players not automatically invited to tournaments will be eligible to enter future qualifying events. 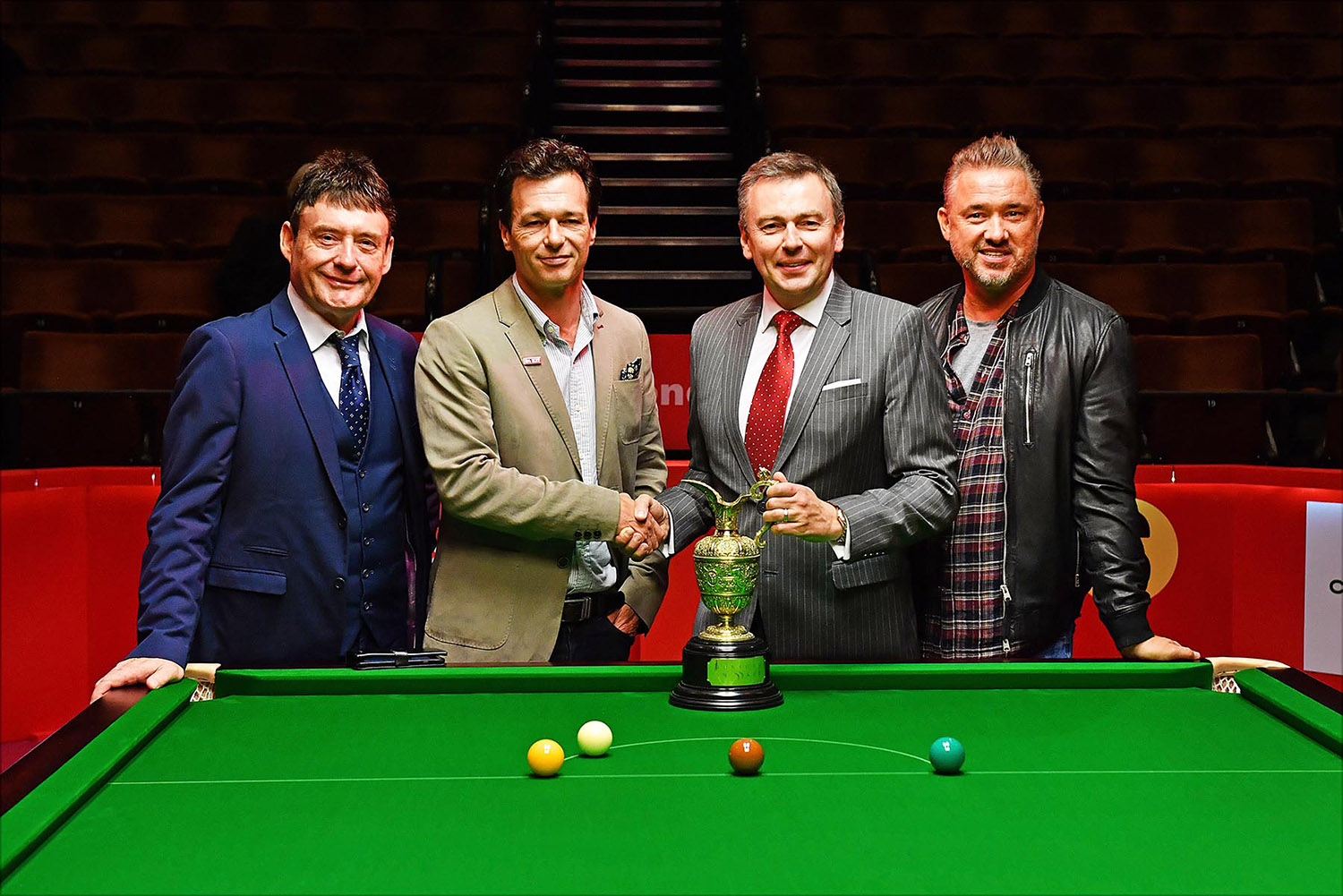 Jason Francis, WSS Chairman said: “The ROKiT Phones World Seniors Snooker Tour has gone from strength to strength and despite these difficult times globally we are delighted to be able to deliver a truly world class event live on the BBC and around the world. I would like to thank our title sponsor ROKiT Phones for their continued support and look forward to seeing some fantastic snooker played later this month.”

Jason Ferguson, WPBSA Chairman said: “It is always such a treat to see snooker’s grand masters reappear at the Crucible Theatre. Few could forget the great sporting moments and entertainment these former champions have given us.

“The WPBSA strategy is to grow a sport for all, from aspiring juniors, elite amateurs, professional tour players through to the incredible entertainment of the ROKiT World Seniors Tour. Snooker is a sport for life, and I would like to thank ROKiT Phones, our broadcasters, and partners for the opportunity to add this great event and tour to our group.” 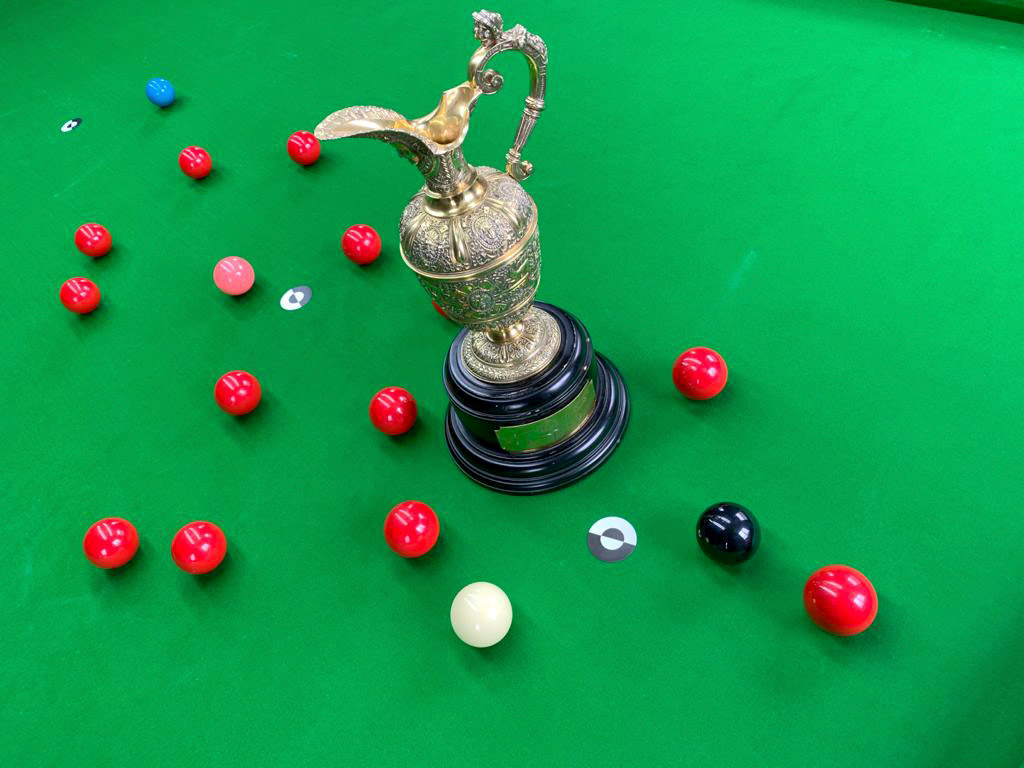 Michael Coombes, ROKiT Phones CEO UK said: “We are delighted to continue our sponsorship to play a part in the Championship, and what will be without doubt, tension filled matches between prestigious players. To celebrate, all our viewers will also be able to benefit from an exclusive offer that will be shared on our website Partners page.”

Jonathan Kendrick, ROKiT Chairman said: “We are delighted to continue our partnership with World Seniors Snooker, its great fans will be able to enjoy the action live on their ROKiT Phones for the very first time.”