Home » White and Doherty to Meet in World Seniors Final

Defending champion Jimmy White and Ken Doherty will contest the final of the 2020 ROKiT Phones World Seniors Snooker Championship at the Crucible Theatre this evening.

The pair will meet over the best of nine frames for the £15,000 first prize and a lucrative spot at the Champion of Champions after coming through their respective semi-finals during this afternoon’s session.

Over 32 years on since their first meeting here, White and Stephen Hendry added a new chapter to their legendary Crucible rivalry, and for the first time it was the Englishman that bested his nemesis at the one-table set-up in Sheffield.

After an edgy start White took the opener on the colours but a 64 break from Hendry – consisting of eight reds and blacks at the start of the second frame – helped him settle down and level. 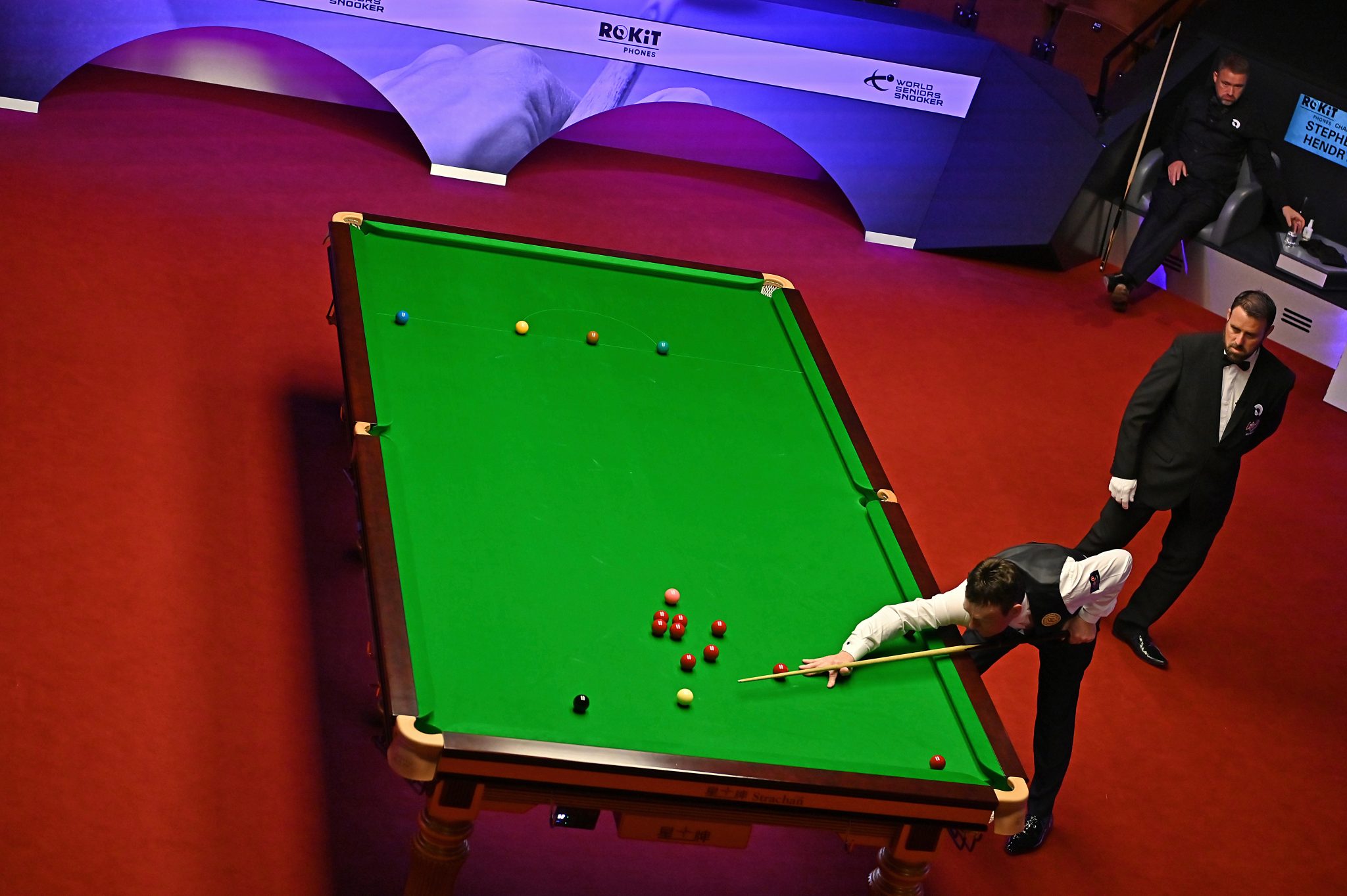 The ever-popular Londoner then compiled efforts of 37 and 39 to move back ahead before a scintillating contribution of 130 – the highest of this year’s tournament so far – in the fourth frame put him one away from progression.

White looked like getting the job done in the next when on a break of 52, but after misjudging a tight pot on a red, Hendry later pounced with a typical match-saving 43. However, this would only prove to be a stay of execution for the seven-times world professional champion as runs of 36 and 55 got White over the line as a 4-2 winner.

“I played really well. It’s great to see Stephen practising and playing well again; he will be a big part of the seniors in the next five or six years. He’ll be back for revenge, no doubt.” White said after the game.

‘The Whirlwind’ is looking to become the first player in history to retain this title and win it for a third time in total. 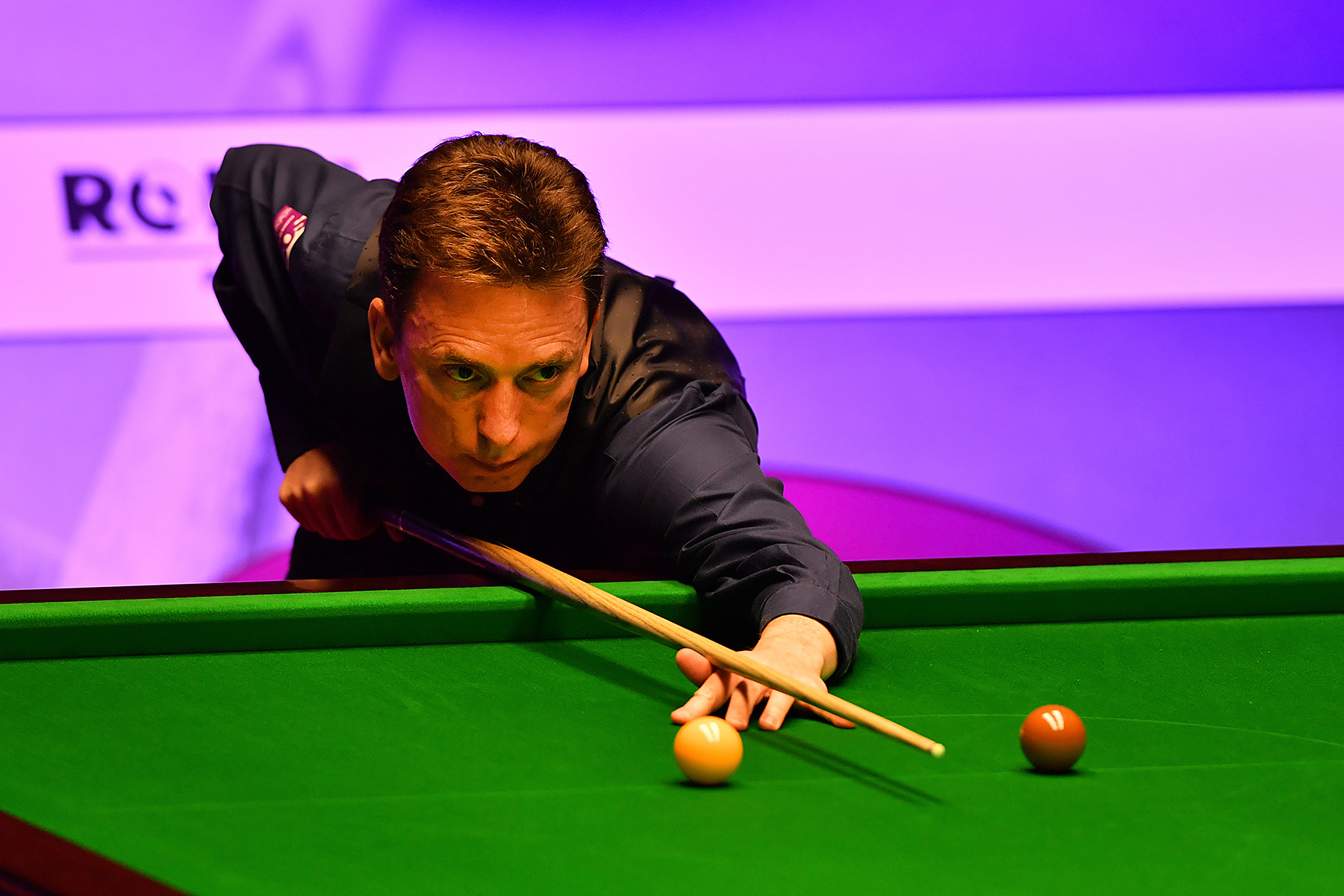 Doherty is also on course to create a piece of snooker history as he aims to become a world champion in four different categories throughout his illustrious career.

In all-Irish affair between two practice partners, ‘The Darling of Dublin’ also put in a classy performance, producing a string of breaks as he overcame UK Seniors champion Michael Judge 4-1.

The 1997 world professional champion made breaks of 46 and 47 to go one up, but the former world number 24 squared it with the aid of a 49 in the next. 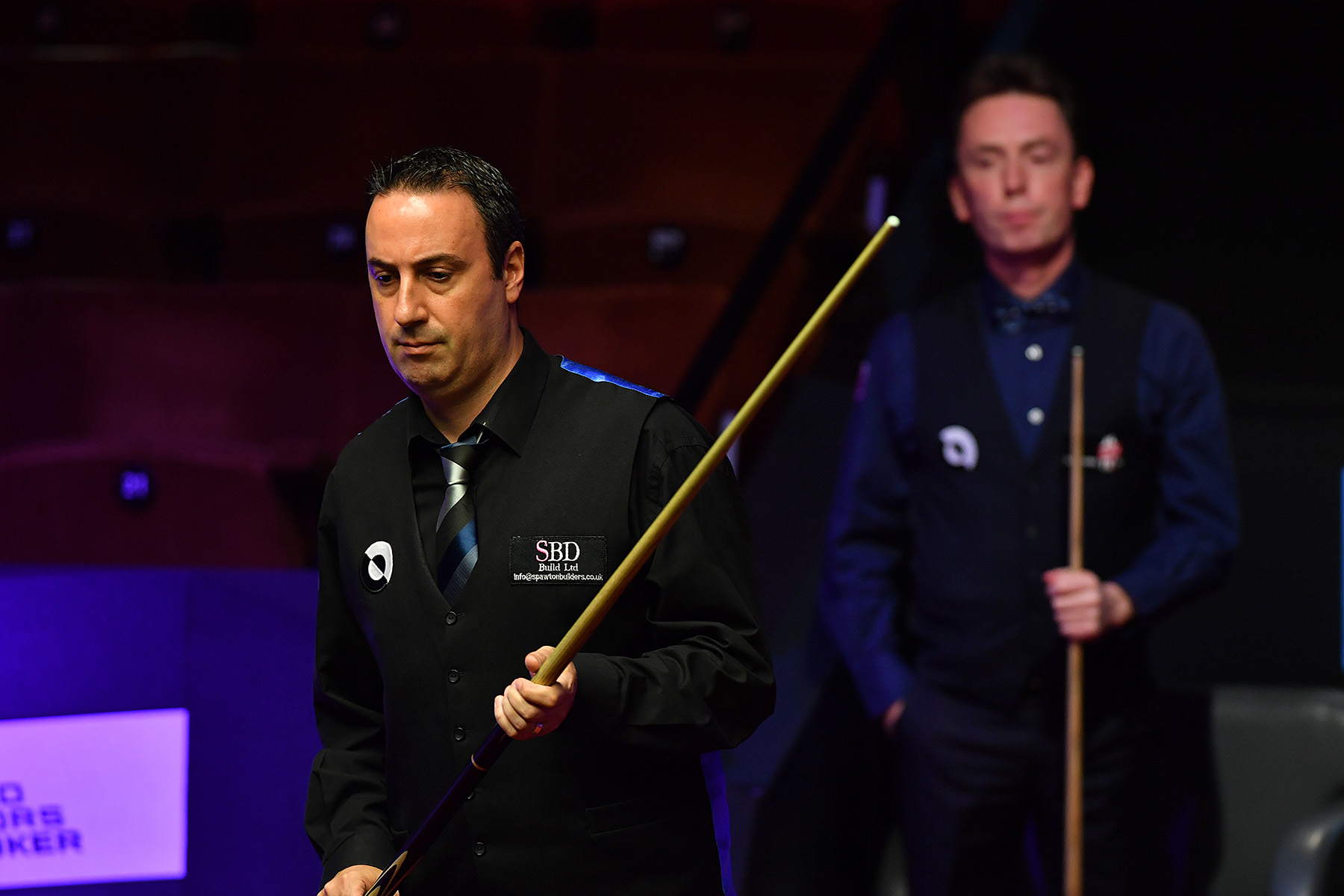 However, Doherty largely froze out his opponent for the remainder of the match, racking up further runs of 60, 80 and 57 to triumph with change to spare.

Speaking after the game Doherty said “I’m delighted to get through. I was delighted with how I played when I was in and amongst the balls. I scored pretty good, I felt very calm.”

“I’m just so excited to be in the final; Jimmy is a hero of mine, he’s a great mate of mine, it will be a pleasure and an honour to play him in the final of a world seniors here at the Crucible. It doesn’t get much better than that. It’s a dream come true.”