The race to finish the 2021/22 season as snooker’s world number one is wide open on the eve of this year’s Betfred World Snooker Championship with no fewer than seven players in the hunt to claim top spot.

Six-time world champion Ronnie O’Sullivan ascended to the top of the world ranking list for the fifth time in his career following the conclusion of the recent Tour Championship in Llandudno, but is not guaranteed to remain there at the end of the season following the action in Sheffield.

This is because with the £500,000 won by O’Sullivan at the 2020 World Championship set to be deducted from his total in 17 days time, he is in fact currently forecast to drop three places down to fourth position, behind Mark Selby, Neil Robertson and Judd Trump. 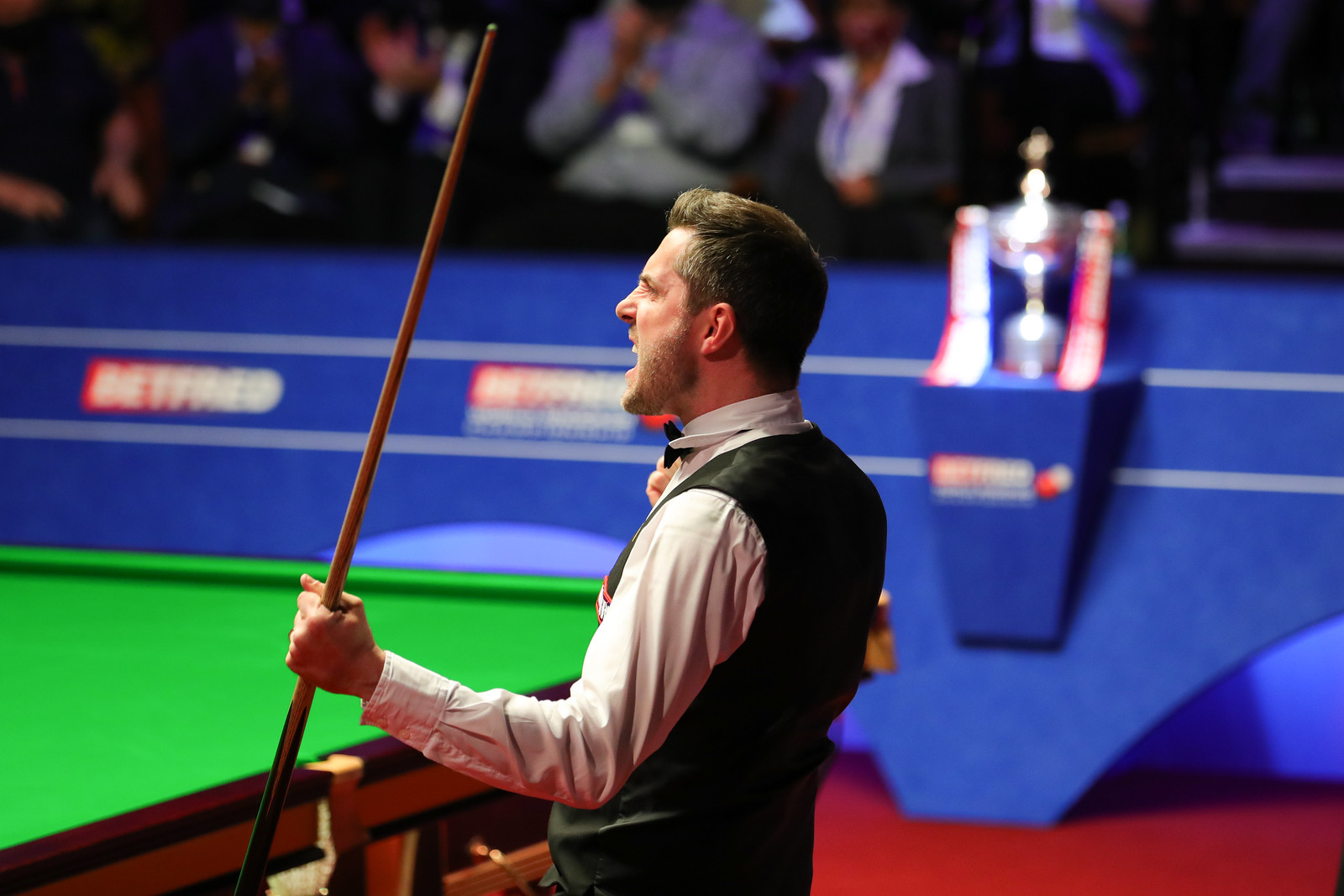 Reigning world champion Mark Selby will bid to finish the season as world number one for an eighth time, which would move him to within one of all-time record holder Stephen Hendry on nine. He enters the tournament holding a slender advantage of £12,500 to second placed Neil Robertson, with Judd Trump £75,000 behind the Leicester player.

For Selby, a fifth world title would be enough to guarantee him top spot at the end of the campaign, while a run to the final would be enough should Robertson not win the title, with Trump losing to Selby in the semi-finals or earlier.

Defeat for Selby at the semi-final stages would mean that a run to the final by either Robertson or Trump would be enough to overhaul him, while Ronnie O’Sullivan would also pass him by claiming a record-equalling seventh world title. 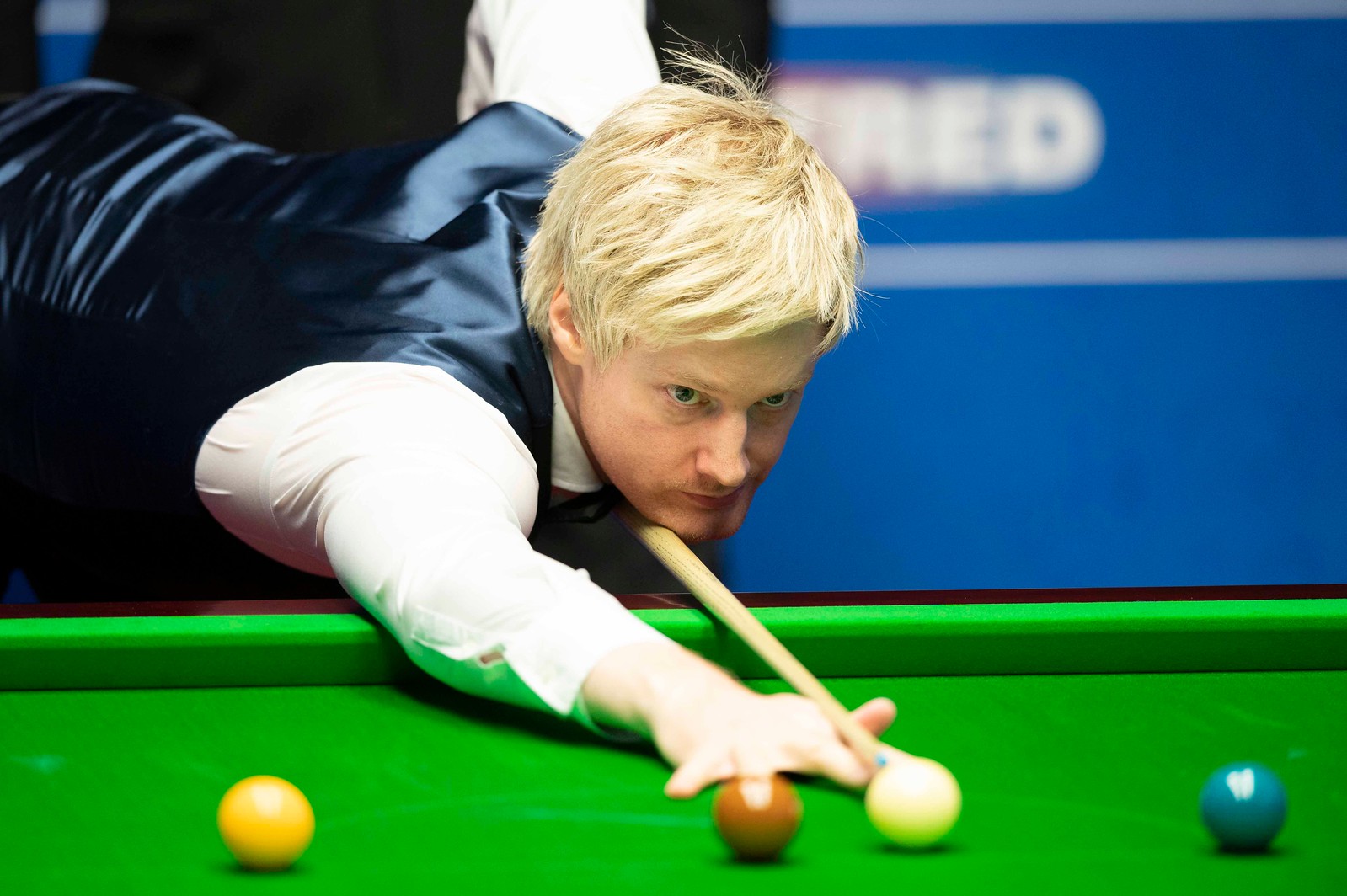 Robertson in The Hunt

Arguably the player of the season heading into the Crucible stages of this year’s World Championship, Australia’s Neil Robertson will also be assured of returning to the sport’s top ranking for the first time since January 2015 if he can claim a second world title in Sheffield. A run to the final would also be enough if neither Selby or Trump were able to claim the title.

Defeat for Robertson at the semi-final stages would mean that Selby would stay ahead of him by reaching the last four, while Trump would overtake him by reaching a third final. Ronnie O’Sullivan would also be able to pass the 2010 champion by lifting the title.

If Robertson were to lose out at the last eight stage – his fate during each of the past three seasons – Selby would again need to equal this run to maintain position, but Trump and O’Sullivan would still require the final and title respectively to surpass him. John Higgins would, however, be in range of Robertson if he were able to prevail at the Crucible for the first time in 11 years.

A last 16 defeat for Robertson would mean that Selby would need to win just one match to stay ahead of him, while Trump would need one win fewer and a run to the semi-finals to pass the Australian. Zhao Xintong could also pass him by claiming a first world title for China. 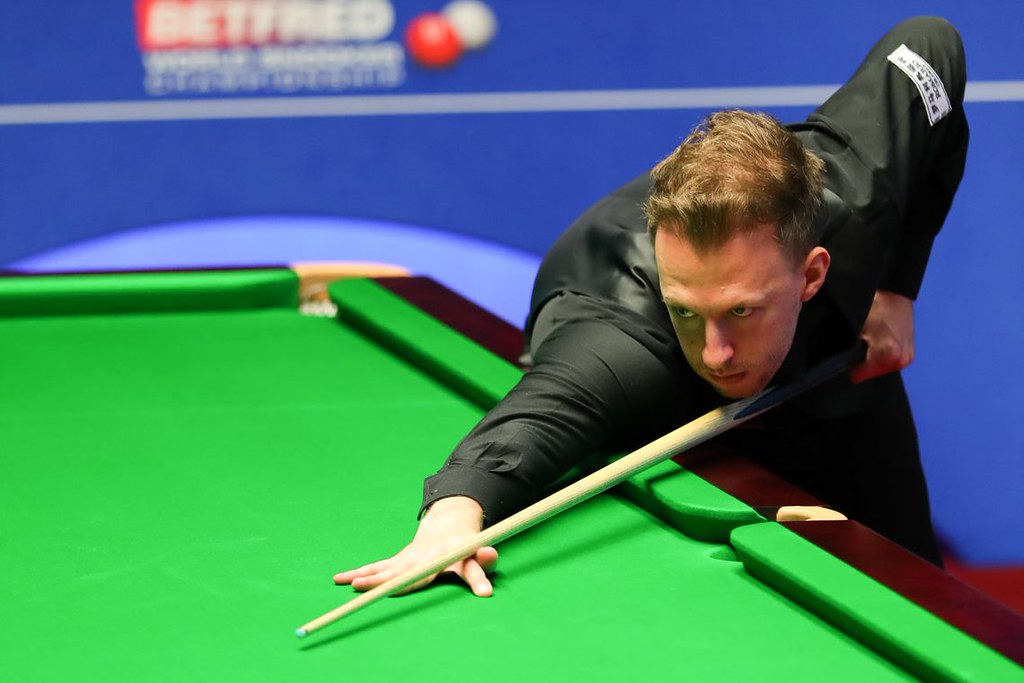 World number one at the end of each of the past two seasons, Judd Trump will be looking to become only the fifth player ever to have claimed the honour for three successive campaigns.

No less than a run to the semi-finals will be sufficient if he is to at least leapfrog Mark Selby, while a first round victory for Selby against Jamie Jones would leave Trump requiring a final run to stand any chance of finishing top of the pile.

With the pair on a collison course for the semi-finals if the draw were to unfold according to seedings, a last four clash between the two could prove pivotal in the number one battle – subject to the performance of Neil Robertson in the other half of the draw. 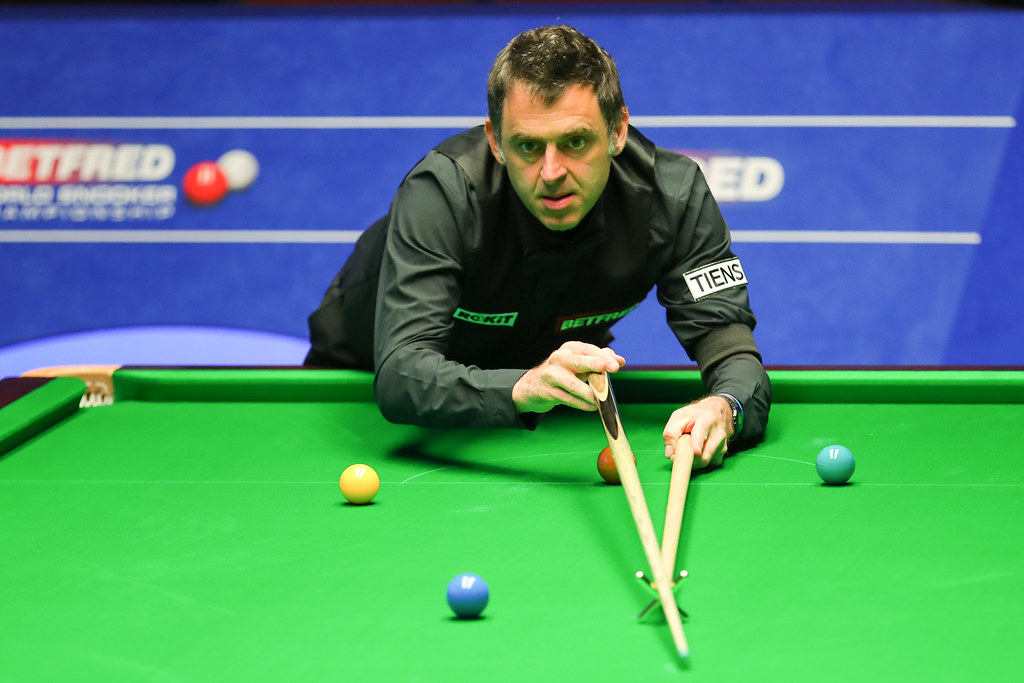 Some way behind the top three are Ronnie O’Sullivan, John Higgins, Zhao Xintong and Kyren Wilson, for whom the equation is simple as they must win the title to remain in the hunt for the number one spot.

For O’Sullivan he must do so and hope that Trump does not reach the final, while Higgins would need Selby to fall no later than the quarter-final rounds.

In the case of Zhao Xintong and Kyren Wilson, both would need Selby to lose in the opening round on Saturday morning, with Wilson also needing an early exit by Neil Robertson to retain any hopes of becoming number one heading into the second week.

Follow the latest provisional end of season rankings through the Betfred World Championship here at wpbsa.com.