With the Northern Ireland Open set to reach its conclusion tomorrow (Sunday), there will just be a matter of hours before the action resumes with the staging of the Betway UK Championship from Monday.

Snooker’s oldest ranking event outside of the World Championship, the UK Championship will be the first Triple Crown Series tournament of the season with a top prize of £200,000 to be won.

Last year it was Ding Junhui who claimed the title for a third time following a 10-6 victory against 2004 champion Stephen Maguire and both will be among those returning to contest the title once again in 2020.

Once again, the tournament will be held at the Marshall Arena in Milton Keynes, rather than its traditional home in York due to the ongoing coronavirus restrictions. The event will however be televised in full for the first time after it was announced that Eurosport will cover the opening round matches for the first time.

As in previous seasons, the draw has been made strictly in accordance with seeding, meaning that the top seed will play number 128 in the opening round, the second seed will player number 127 and so on. This can often throw up a number of ultimately key matches in the battle to stay on tour at the end of the season, with big money to be won and players close to each other around the crucial ‘top 64’ cut-off drawn to play each other in the first round.

All matches up to and including the semi-finals will be played over the best of 11 frames, increasing to 19 for the final (8/11).

Once again, the overwhelming majority of professional players will be involved, with all but five (Mei Xiwen, Marco Fu, Bai Langning, Stephen Hendry and Steve Mifsud) in the main draw. 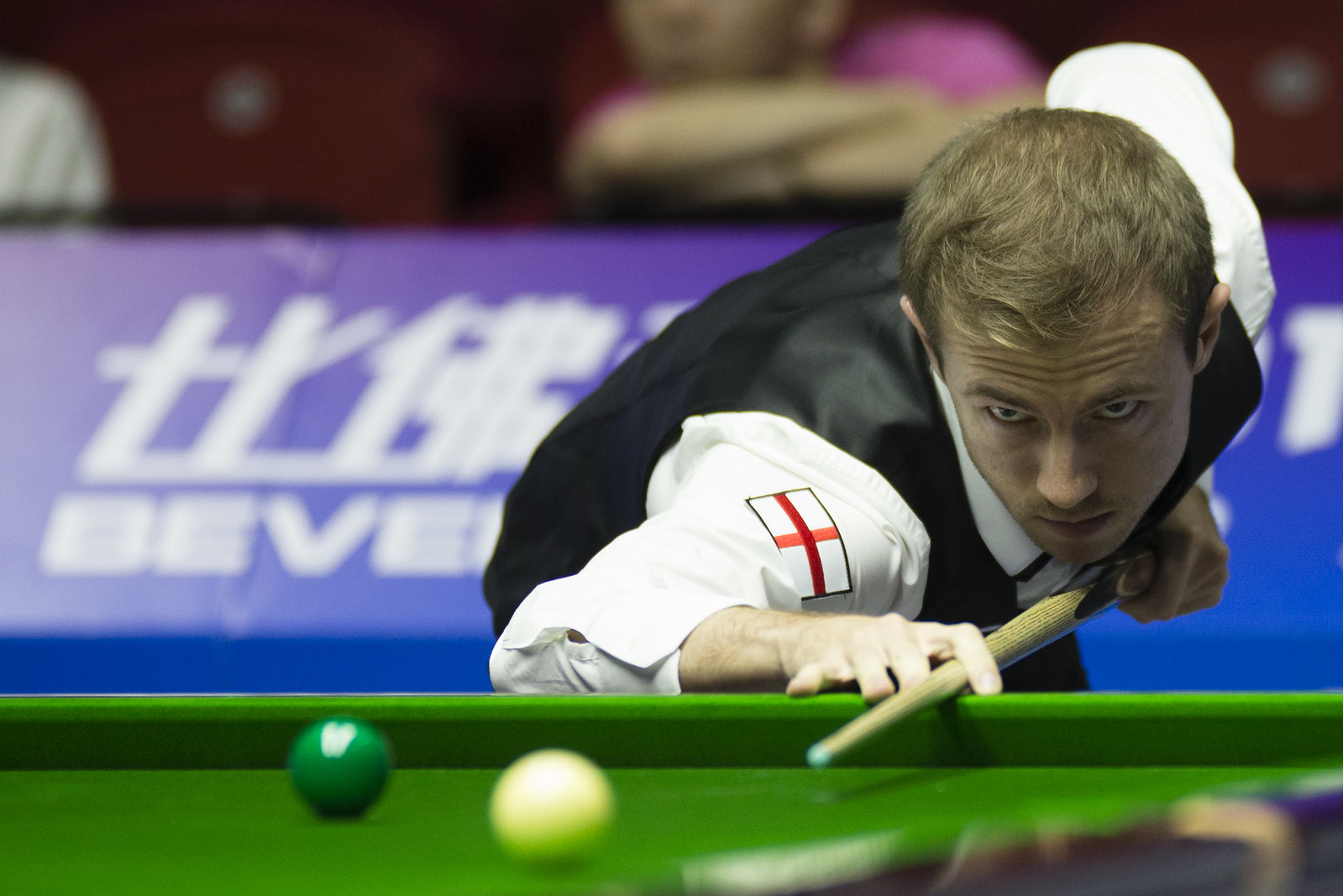 As well as being a highly prestigious event in its own right, as has become tradition in recent seasons the UK Championship also acts as the decisive tournament in the battle to secure one of the richly coveted 16 players at January’s Masters tournament.

A full analysis detailing all of the permutations and key matches to follow will be posted here at WPBSA.com shortly. 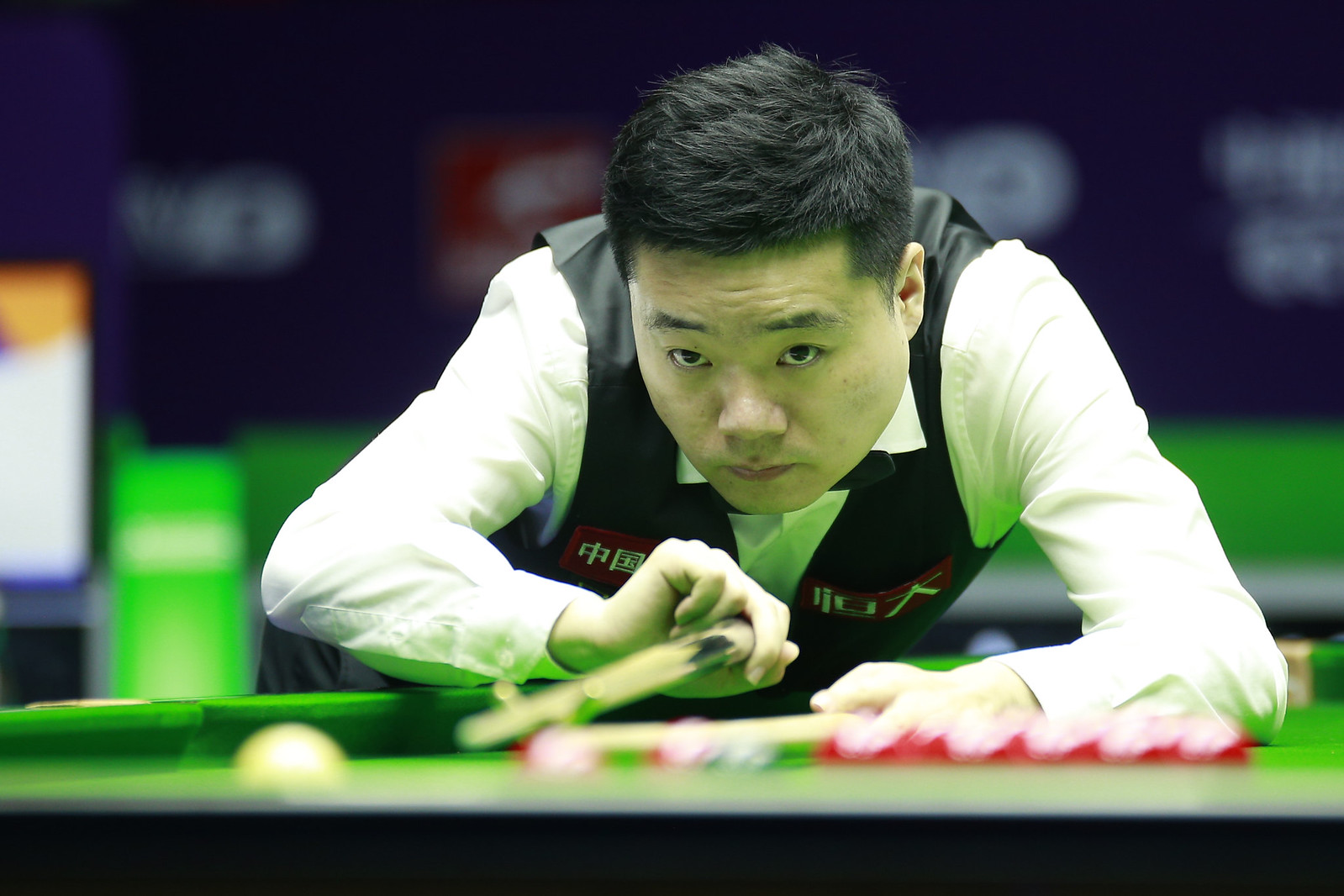 The draw is led by defending champion Ding Junhui with the former world number one looking to capture his first ranking title since his victory 12 months ago in York.

First up will be a first career meeting with Jamie Curtis-Barrett, with Northern Ireland Open semi-finalist David Grace or Ian Burns awaiting the winner in the second round.

Opposite Ding in the quarter is three-time champion John Higgins, with the Scot handed a tricky opener with veteran Irishman Fergal O’Brien. The pair met earlier this year at the European Masters in January, Higgins emerging a 5-2 victor.

Elsewhere ahead of Higgins in the draw could come the likes of Scott Donaldson or Ryan Day, with Champion of Champions winner Mark Allen a potential last 16 opponent.

Elsewhere in this quarter, Jack Lisowski and Gary Wilson are also in close proximity, with the pair on course to meet in what could be a hugely significant last 16 encounter. This is because the pair are separated by just £1,250 in the latest Race to the Masters standings, with Wilson currently on course to qualify at Lisowski’s expense.

Finally, there is also a 21st career meeting ahead between Alan McManus and Jimmy White, the latter currently leading their respective head to head record 13-7. 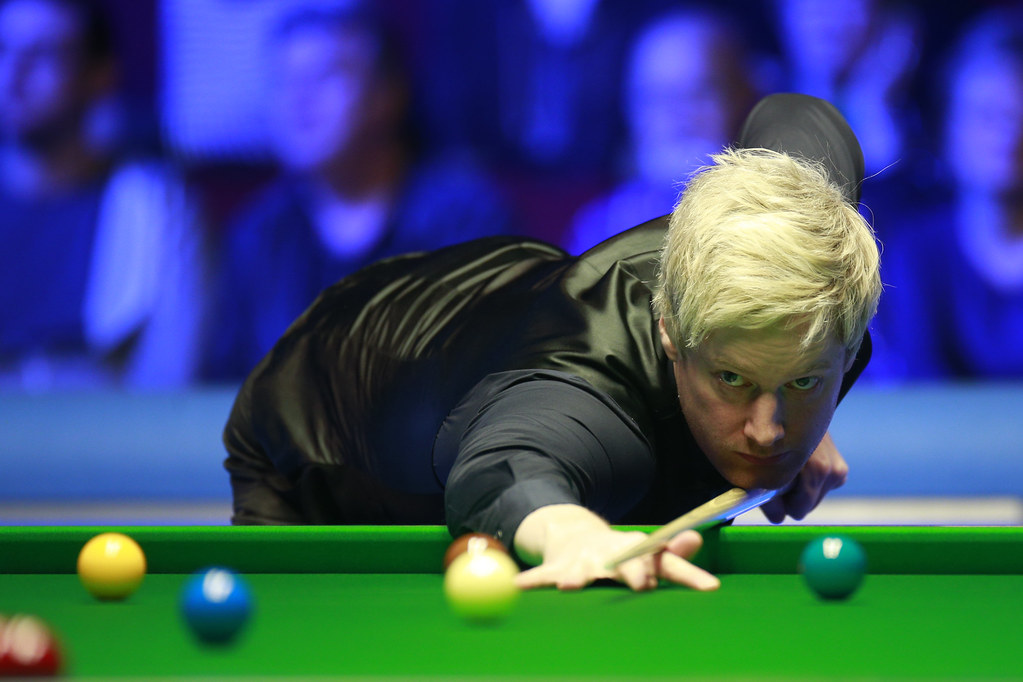 The second section is bookended by two-time UK champions Neil Robertson and Mark Selby, with the pair both set to begin against amateur opposition.

For Robertson, an opening-round clash with promising Frenchman Brian Ochoiski could precede a meeting with either Chris Wakelin or Louis Heathcote, with Zhao Xintong and Yan Bingtao among those potentially standing between him and a first quarter-final appearance in the event since his 2016 victory.

Selby too has not reached the last eight of the tournament since he lifted the trophy in 2017 and has been handed a potential banana skin in the opening round with a match against former ranking event winner Michael White to begin.

Selby could then face Liam Highfield, Michael Holt, and David Gilbert should the tournament progress according to seeding. Gilbert in particular is among those looking to make certain of his place at the Masters, currently 13th in the standings [UPDATE: Gilbert is already mathematically certain of Masters qualification].

Among those in the chasing pack are Anthony McGill (19) and Barry Hawkins (22) who can also be found in this section. 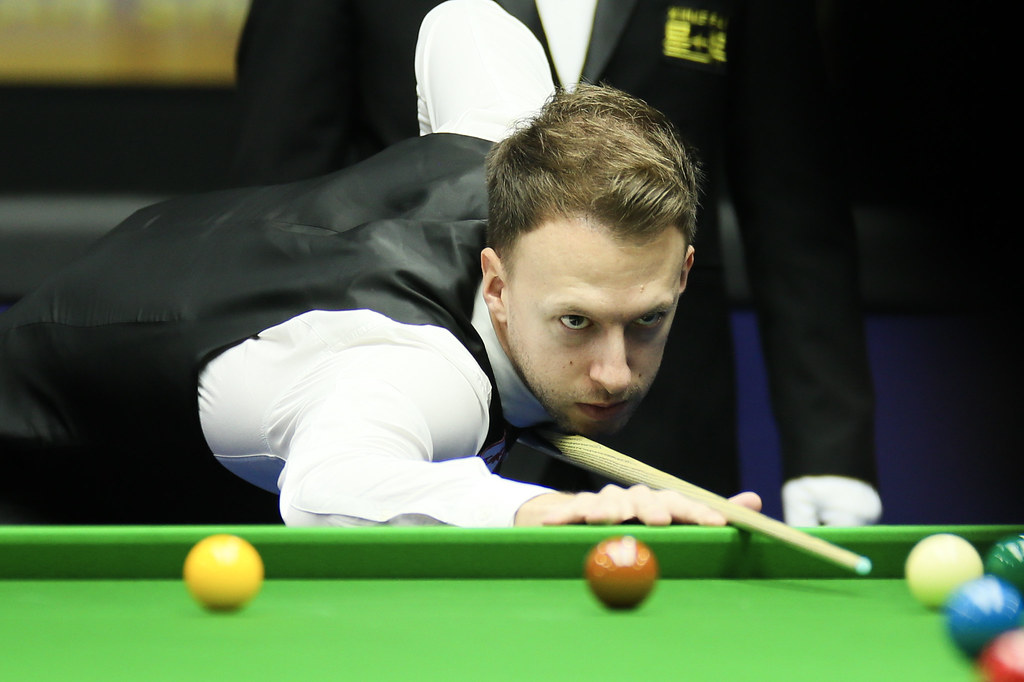 At the time of writing prior to the Northern Ireland Open semi-finals, world number one Judd Trump comes into the tournament in a rich vein of form following his fifth career maximum break last week and victory at the English Open last month.

Despite his victory in York back in 2011, Trump has only once more reached the quarter-finals of one of snooker’s most historic events and begins his latest bid with a clash against Paul Davison – a recent winner against Mark Williams at the German Masters qualifier.

Either Dominic Dale or Luo Honghao will await the winner, with potentially Liang Wenbo and Williams himself – the Welshman looking to seal his Masters place – to follow en route to the quarter-finals.

Also among those still in with a chance of a place at the Masters is Ali Carter, who has made significant ground on the top 16 following his deep run at the Northern Ireland Open. He could play Williams as early as the last 32.

Not for the first time this season, Championship League winner Kyren Wilson finds himself as the highest ranked player in Trump’s quarter, looking to reach the last eight for only the second time in his career.

First up for Wilson will be WSF Open winner Ashley Hugill, with two-time UK quarter-finalist Mark Joyce, Kurt Maflin and Stuart Bingham among those between him and a meeting with Trump.

Record seven-time UK Championship winner Ronnie O’Sullivan heads up the bottom section of the draw as its second seed following his strongest performance of the season at the Northern Ireland Open.

First up for the reigning world champion will be experienced amateur Leo Fernandez, who three years ago earned a famous win against Ding Junhui from 5-1 down at the same stage of the event in York.

Ahead of the winner will be either Alexander Ursenbacher or Nigel Bond, with Matthew Stevens and Masters-chasing Thepchaiya Un-Nooh potentially to come.

At the opposite end of the section is 2008 champion Shaun Murphy, who having lost his opening match at the tournament during each of the past two seasons will be looking to avoid an unwanted hat-trick when he opens against Welshman Lee Walker.

Ahead of the winner could be Elliot Slessor, Matt Selt and old rival Stephen Maguire ahead of any potential meeting with O’Sullivan.

Elsewhere in the section can be found Joe Perry, currently 20th in the Race to the Masters and a potential last 16 opponent for O’Sullivan.

Let us know who will take home the trophy at our social media platforms linked at the top of the page! 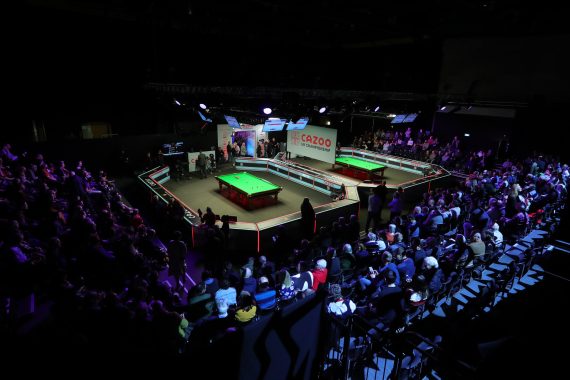